Law passed for smooth passage of emergency vehicles in Islamabad 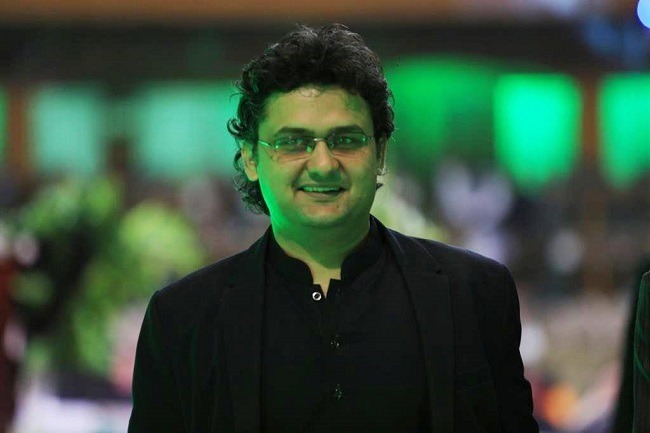 Senator Faisal Javed Khan revealed the news on his Twitter handle that, the Senate of Pakistan has issued a unanimous decision to pass a bill that will enable for smooth passage of emergency vehicles on the busy roads of the capital city.

Motion has bn passed unanimously by @SenatePakistan on my bill further to amend The Motor Vehicles (Amendment) Bill, 2020 as passed earlier by the Senate unanimously has now been transmitted to be considered in a joint sitting. This bill addresses a core civic issue.. pic.twitter.com/ZX8emycExE

However, the new bill dubbed the Provincial Motor Vehicles (Amendment) Act 2020 specifies that motorists are obligated to allow a clear passage for emergency vehicles such as ambulances and fire brigade vehicles with warning sirens sounding and lights activated. Those who fail to comply will be penalized with a fine of up to Rs3,000.

Moreover, the bill also includes a clause for the ambulance and fire brigade vehicle drives, whereby they must have a justifiable reason to sound the warning sirens and activate the lights. Those doing so without a just cause shall be subjected to a penalty of up to Rs5,000 or imprisonment of up to six months, or both.