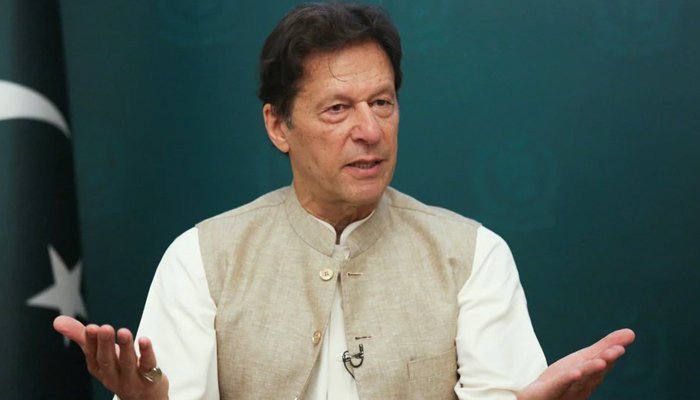 ISLAMABAD: On Monday, Prime Minister Imran Khan emphasized the need for the character building of youth by means of religious festivals in the country.

While presiding over a review meeting of the Rehmatulil Alameen Authority (RAA), PM Imran maintained that the state of Madina was a practical example of principles and ethics and the Madina Charter was the defender of human rights, adding that the Islamic society was the most modern society of its time.

“The Sufis, in the light of the Seeratun Nabi (PBUH), imparted the religious teachings to the local people in their language,” the PM noted.

However, a comprehensive media plan for the authority will be presented next week. The focus will be placed on character building in the light of the biography of the Holy Prophet (PBUH) for the young people and children through modern methods, the meeting was told.

Meanwhile, it was further told that the embassies will be taken on board to raise awareness about Seeratun Nabi (PBUH) at the international level and to defeat Islamophobia.

Moreover, the teachings of ethics in the light of Seerat-e-Tayyaba (PBUH) will also be included in the curriculum of universities and schools, while the research and initiatives to promote harmony between Islam and science are also among the objectives of the authority. 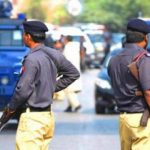