FBR increases sales tax on CNG up to Rs60/kg 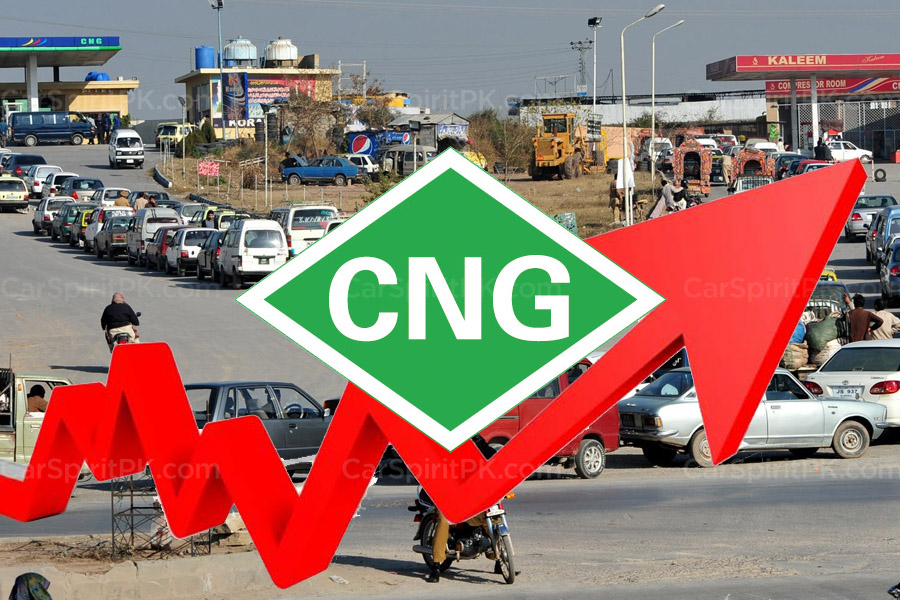 ISLAMABAD: The Federal Board of Revenue Pakistan has hiked the sales tax on CNG which means the Region 2 areas shall pay as much as Rs60.53 more for a kilogram of the fuel.

However, Sindh, Potohar, and parts of Punjab (Region 2) will have the sales tax, imposed on the utility, raised up to Rs134.57 per kilogram of CNG. Earlier, the sales tax in this region on CNG was Rs74.4 per kilo.

Although for Region 1, as much as Rs58.34 are being increased in sales tax imposed on CNG which will now stand at Rs128.11 per kg. Previously before this hike, Rs69.57 was the rate of sales tax.

On the other hand, the Oil and Gas Regulatory Authority (OGRA) has maintained the petrol prices after its summary to petroleum division for an upward revision about Rs5- to 8 was rejected by the Premier. OGRA had recommended the price increase of Rs5 for both petrol and diesel.

The notification for the prices for Nov 16 onwards to remain the same, said the notification after Prime Minister Imran Khan disapproved of the hike recommendations. The premier told OGRA to send the sales tax adjustment matter to the cabinet.