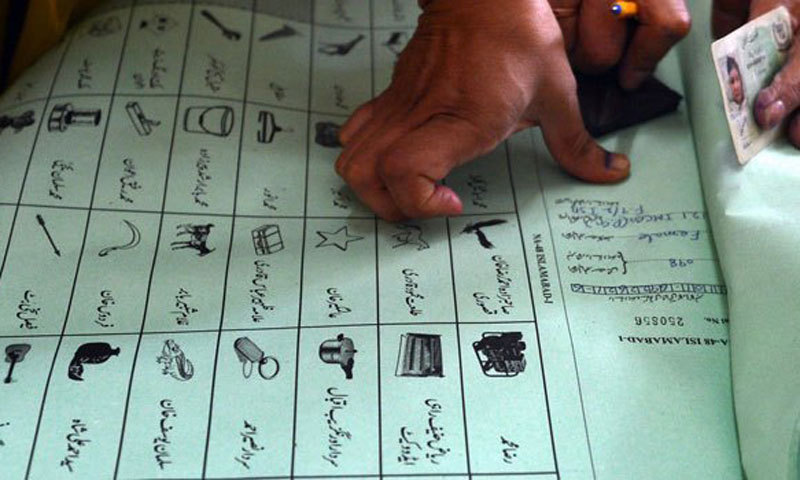 A woman candidate associated with the Jamaat-i-Islami has been elected unopposed in the local government election in the ultra-conservative tribal district Bajaur for the first time in the history of tribal areas.

On Tuesday, Sana Pervaiz the only contestant for local government polls in Bajaur was elected unopposed. However, no other candidate submitted his nomination papers.

Although, the Election Commission of Pakistan announced to hold the local government elections in the first phase in Khyber Pakhtunkhwa’s 17 districts on Dec 19.