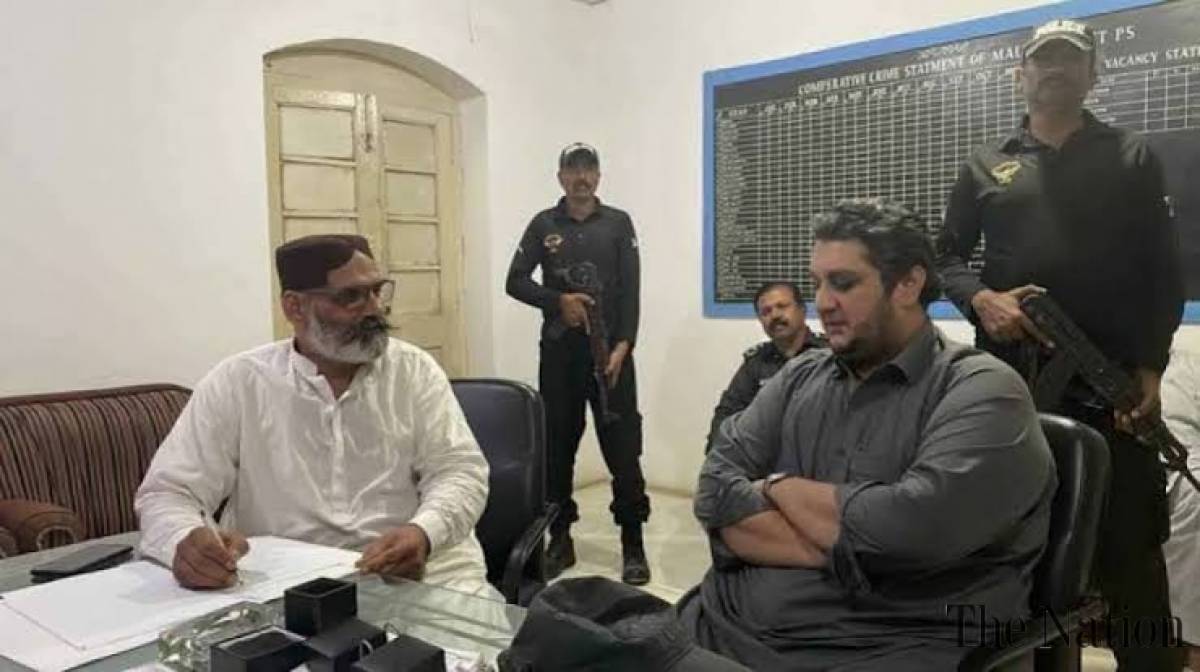 Nazim Jokhio, a local journalist, was allegedly tortured to death at the farmhouse of the accused PPP MPA. He was trying to prevent the latter’s foreign guests from illegally hunting endangered houbara bustards.

Earlier, the police produced six accused including the MPA before the court and requested for two days’ extension in physical remand of the accused for further investigation.

The court granted the police request for remand. The accused will now be produced in the court on Nov. 18.

The investigation officer told the court that the police have sent the burnt cell phone and recovered clothes for forensic test.

The complainant requested the court for a forensic test of the mobile phone of the SHO Memon Goth police station. “The SHO has been in contact with the accused,” his counsel claimed.

The counsel also requested for applying clauses of the anti-terrorism law in the case.

Police have added a clause in the charge-sheet about hiding of the evidence.

The counsels will argue over including terrorism charges in the case, in the next hearing.