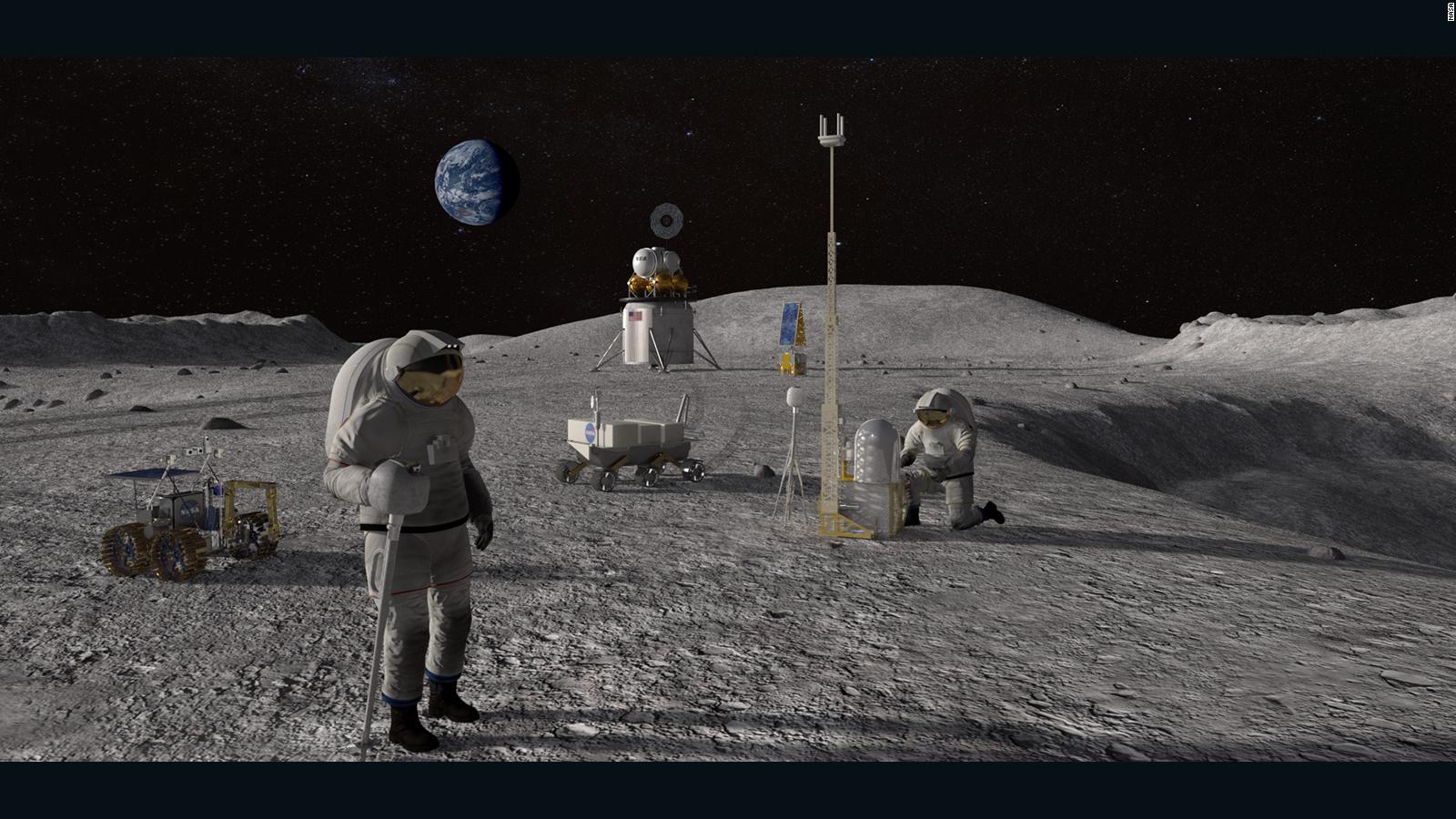 The return of humans to the Moon, already postponed last week by NASA from 2024 to 2025, will actually take place in 2026 “at the earliest”, according to a government audit published on Monday.

The Artemis program to return Americans to the Moon is encountering “technical difficulties and delays heightened by the Covid-19 pandemic and weather events,” NASA’s auditing body, the Office of Inspector General, said in a report.

First, the new space suits needed for the mission will not be ready “until May 2025 at the earliest,” it said, noting “technical challenges and lack of funding.”

Secondly, the development of the “human landing system” or HLS, that has been entrusted to the company SpaceX will also “probably” suffer delays.

The lander, named Starship, will transfer astronauts, travelling on a capsule launched by NASA, from a lunar orbit to the Moon’s surface.

The Inspector General’s office praised the “fast pace” of SpaceX’s production, thanks to a system that “manufactures many engine parts and components in-house.”

During visits in August to headquarters in California and factories in Texas, the OIG said 20 Starship prototypes and 100 Raptor engines had already been built.

While for the past 15 years, the average time between awarding a contract and the first flight was eight and a half years, SpaceX is supposed to achieve this feat in half the time, the audit said.

“Given the time needed to develop and fully test the HLS and new spacesuits, we project NASA will exceed its current timetable for landing humans on the Moon in late 2024 by several years,” the report concluded.

The mission, which will be the modern-day equivalent of Apollo 11, is called Artemis 3. It will be preceded by Artemis 2, which will take astronauts to the Moon but without landing.

Before that, Artemis 1 will also go to the Moon, but without an astronaut on board. This mission is nominally scheduled for February 2022, but the audit estimates that it will actually take place “in the summer of 2022.”

The OIG report also concluded the lunar program was too expensive. It will cost as much as $93 billion by fiscal year 2025, according to the report’s estimates, with a cost per launch of $4.1 billion for the first four missions.

The space agency, financed by US taxpayers, must “identify ways to reduce costs”, it said.