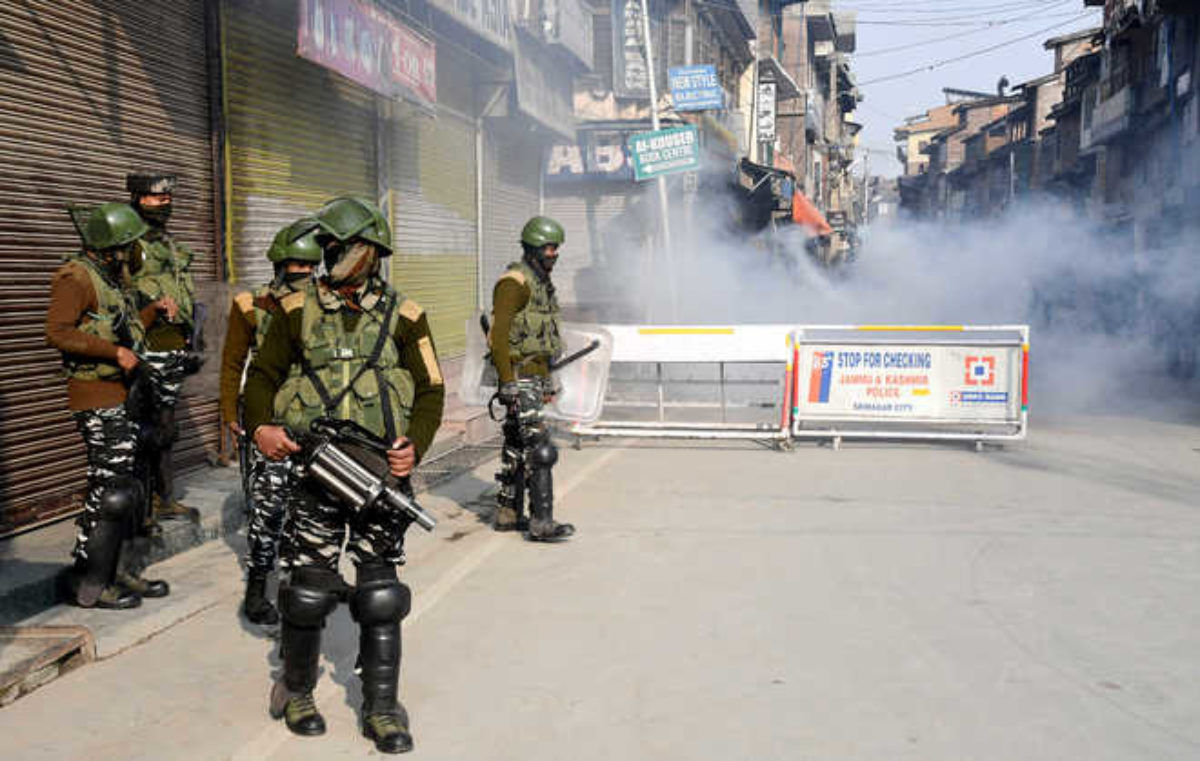 ISLAMABAD: On Tuesday, Pakistan strongly condemned the extra-judicial killing of another four Kashmiris by the Indian occupation forces in the Indian Illegally Occupied Jammu and Kashmir (IIOJK).

At least 25 Kashmiris have been martyred in fake encounters and so-called “cordon and search operations” by Indian occupation forces since 1st October 2021, the Foreign Office said in a statement.

Extra-judicial killings, illegal detentions, daily harassments, and restrictions on fundamental freedoms, continue to be the norm in IIOJK.

“India must understand that no amount of systematic brutalities, rampant use of force, and brutal clamp-downs can suppress the indigenous Kashmiri struggle. Kashmiris remain resolute in their just cause in the face of repulsive Indian state-terrorism,” the FO stressed.

Pakistan has shared with the international community a comprehensive dossier containing irrefutable evidence of Indian human rights violations and war crimes in IIOJK.

The FO said that Pakistan calls on the international community to hold India accountable for its gross and systematic violations of human rights and international humanitarian law in IIOJK.

“The Indian government must allow international human rights and humanitarian organizations and UN Special Mandate Holders unhindered access to IIOJK to conduct independent investigations and allow the people of the occupied territory to exercise their right of self-determination as enshrined in the UN Security Council resolutions,” it said.