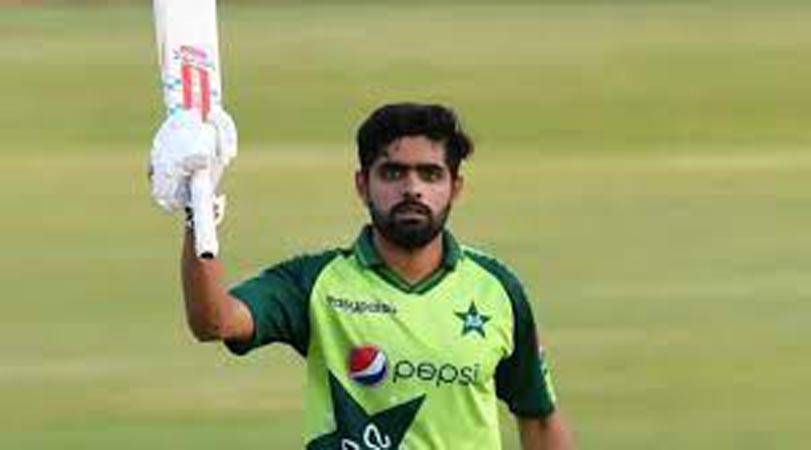 LAHORE: Babar Azam was the only Pakistan player in the Men’s T20 World Cup 2021 team of the tournament named by the International Cricket Council (ICC) on Monday as Mohammad Rizwan missed out despite finishing as the third-highest runs maker and scoring at an average of 70.25 runs per innings. The closest any other Pakistan cricketer came to making to eleven was Shaheen Shah Afridi, who was named the 12th man.” After 45 matches and countless incredible performances, the Most Valuable Team of the Tournament has been selected,” said the ICC in a statement, a day after Australia clinched the title by beating New Zealand in the final. Players from six teams – Australia, runners-up New Zealand, semi-finalists Pakistan and England as well as Sri Lanka and South Africa – have been named in the T20 World Cup Most Valuable Team of the Tournament. However, No Indian team player was included in the team.