Akcent to promote tourism in Hunza 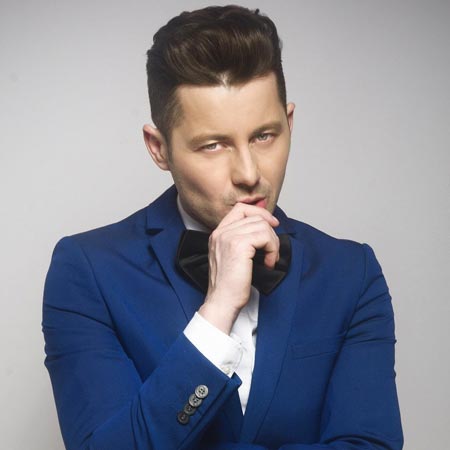 Akcent band member Adrian Claudiu Sîn? is on his way to Hunza to promote tourism in Pakistan in a Twitter video that has gone viral across social media.

“Off to Hunza to promote tourism in Pakistan #akcent #adriansina #pakistan,” the caption read.

“My trip to Hunza starts right now,” he was saying in the eight-second clip while standing beside a Pakistan International Airlines aircraft. “Let’s go.”

In October, he had said that will be arriving in Pakistan where he will be spending holidays in Hunza.

“Hello Pakistan,” Sîn? said in the clip. “This time I have decided to spend some of my holidays in Hunza Pakistan to show the world that Pakistan is a safe and beautiful country.”

Akcent is one of the most followed celebrities in Pakistan and he has visited the country on several occasions. Earlier, he posted a picture of him holding the Pakistan flag to celebrate the Green Shirts’ win over India in the T20 World Cup.