Some laugh at others weakest moments: Gauahar Khan 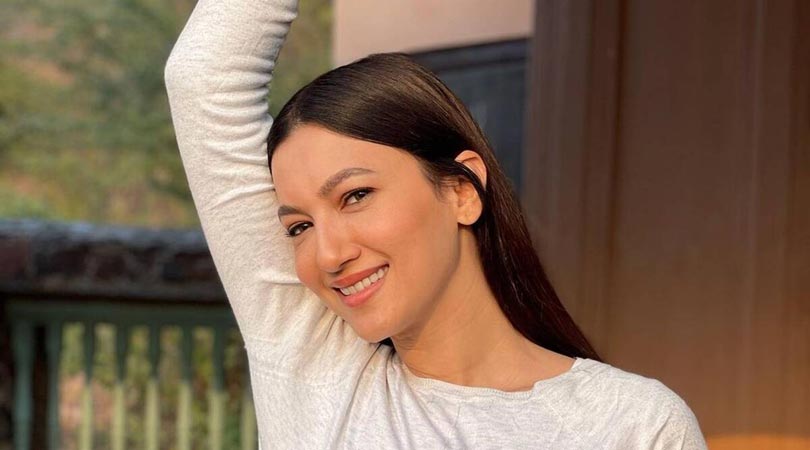 Bigg Boss 15 is getting harder and harder for few contestants as the host of the show Salman Khan was seen bashing some contestants on Saturday’s Weekend Ka Vaar.

Salman went on bashing Jay Bhanushali, Pratik Sehajpal and Umar Riaz for their wrong behaviour in the house.

Pratik was slammed for picking up fights over petty issues and also asked by the host not to comment on any individual’s sexuality. Salman also schooled him for his fight with Rajiv Adatia. Where he made fun of Rajiv’s weight, and also made a comment about Ieshaan Sehgaal and his relationship that did not sound right.

The former apologises for his deeds and but was continuously grilled by Salman for his actions during Weekend Ka Vaar episode.

Although Pratik’s fans came out in support of him as many thought that Salman has been extremely rude to him.

Now Gauahar Khan also came out in support of Pratik and tweeted, “Weekend ka waar shows real character of people !!! Some ppl take the harshest treatment in their stride , some laugh at others weakest moments! !! Pratik stay strong , the best of ppl make mistakes ,it’s about how u show a humble side to u , n u did today ! Dust off n playwell !” Not only that, Pratik’s fans also noticed how Karan Kundrra and Tejasswi Prakash were laughing when Salman was scolding him.

Gauahar also targeted them for their behaviour without taking names and also criticized the two for their behaviour when others are feeling low or get demoralized. She asked Pratik to stay strong and keep moving ahead in the game. Pratik has been receiving a lot of appreciation for his game and has been going strong in the show.