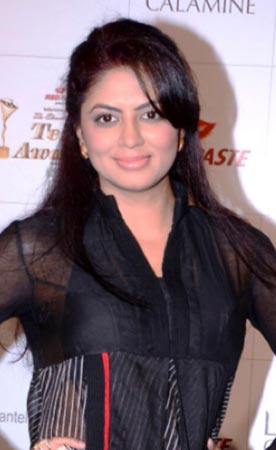 This tweet was posted days after Kangana was awarded a Padma Shri Award on November 8 at a ceremony held at Rashtrapati Bhavan in the capital. The FIR actress expressed on Twitter that Priyanka is a deserving candidate for a Padma award as is wildly successful, a good Indian and has never insulted anyone.

Sharing a picture of Priyanka and her husband Nick performing a puja, Kavita wrote, “Why didn’t she get padamshree!? Fantastic actor, Brilliant human being, Globally a huge success and has put indian culture on a pedestrial without holding a flag about it! And yes has never insulted any senior or contemporary artist or anyone for that matter! She is awesome!!”

For the unversed, Kangana had courted yet another controversy when she made a statement on the country’s freedom movement.

She claimed that ‘Independence was bheek’ and that country got real independence in 2014. She said it at a leading News channel’s summit.

Her remarks made on a public platform irked many and several leaders demanded action against her.

In fact, some even took to the streets to burn her effigies and growing calls were made that her Padma Shri award should be taken back.