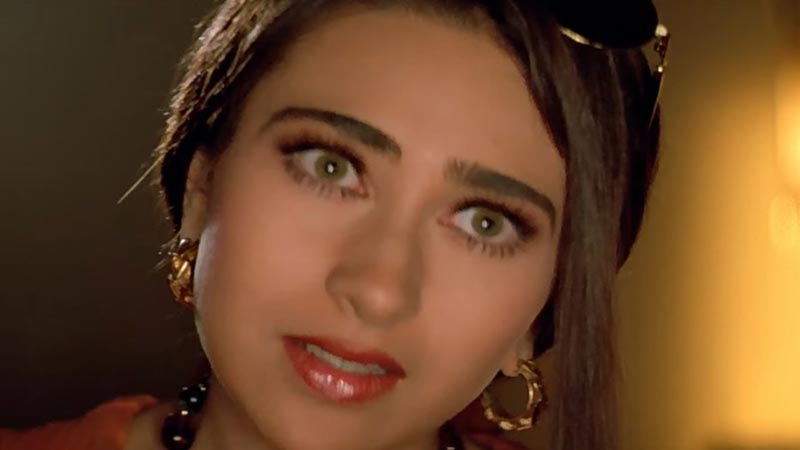 Bollywood actor Karisma Kapoor on Monday celebrated the 25-year anniversary of her blockbuster film ‘Raja Hindustani’ which was released in the year 1996.

Karisma took to her Instagram handle and shared a video montage featuring clips from the film with the song ‘Aaye Ho Meri Zindagi Mein’ playing in the background. Appreciating the beautiful lyrics of the song and expressing how it will forever be close to her heart, in the caption, she wrote, “Letting you in on a secret, ‘Aaye ho meri zindagi mein’ is one of my personal favourite songs of my career. As a young girl performing on this song made me feel a rollercoaster of emotions. Talking about love and sacrifice, the lyrics are so beautiful, so poignant. It will always be close to my heart. Celebrating 25yrs of Raja Hindustani.”

Celebrity fashion designer and stylist Manish Malhotra, who had worked on the film, also commemorated the occasion by sharing an Instagram post.

Its caption read, “25 years to #RajaHindustani . Special film , very special memories . Director @dharmesh.darshan @therealkarismakapoor #costumedesign #styling . The very famous recreated look of the 60s fitted kurtas with churidhar s / straight hair and brown lenses for @therealkarismakapoor for the first time and the famous makeover in this super hit film. #memoriesforlife #magical #cinema #love.” ‘Raja Hindustani’, a love story about a small-town cab driver and a rich girl, was directed by Dharmesh Darshan. Leaving an indelible impression on moviegoers, from its music, dialogues, and scenic locations, the film was a massive box-office hit.