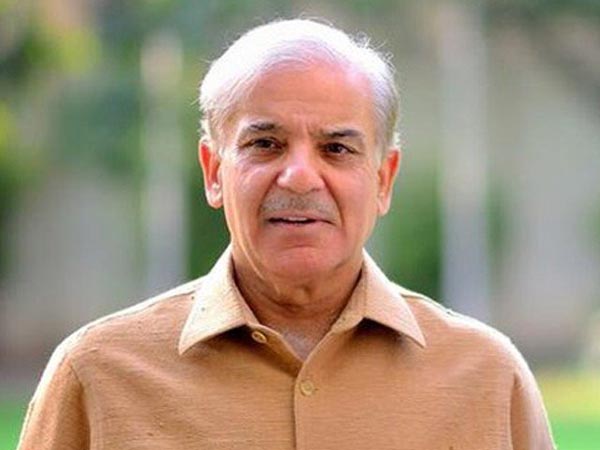 PML-N President Shehbaz Sharif has said that GB judge’s affidavit is yet another vindication for Nawaz and Maryam in the “court of public opinion”. The report peeled off a “thick layer of a grand scheme employed to target” the PML-N chief and his daughter, he said. PML-N Information Secretary Marriyum Aurangzeb also said that the “disgusting conspiracy” against the former premier and the characters involved in it were being exposed. She said that with the latest development, Nawaz and Maryam’s innocence was “clear as day”, adding that the individuals involved in the incident should be brought to justice and punished. “This conspiracy was not only against Nawaz but also against Pakistan and the people of Pakistan,” she said. “We always knew it but it has now been made public – how brazenly Nawaz and Maryam were denied justice,” said PML-N leader Mohammad Zubair. He added that the report had proven that the two were “falsely implicated”. “While Saqib Nisar stands exposed, the cases against Nawaz and Maryam should be set aside,” he said. Meanwhile, Shehbaz Sharif has started contacting the opposition leaders in a fresh bid to forge a united front against the government.

He said the PTI was ‘forced to retreat’ due to the joint stance of the opposition.

He said the joint opposition will defeat drafts for “black laws” of the government in the next joint session.