IHC seeks arguments from NAB in appeals against Zardari’s acquittal 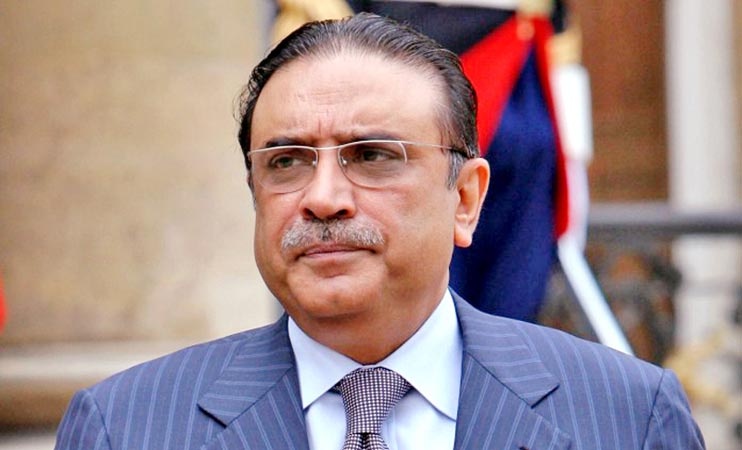 The Islamabad High Court (IHC) on Monday granted last opportunity to National Accountability Bureau (NAB) to give arguments in its appeals against acquittal of former president Asif Ali Zardari in ARY Gold and Ursus Tractors references. The bench remarked that it would decide the case on next hearing on available record if the NAB failed to give arguments.

A division bench comprising Chief Justice Athar Minallah and Justice Aamer Farooq heard the appeals of NAB against the acquittal of ex-president in two graft references.

The chief justice observed that these appeals were pending since 2014. How much more time the anti-graft body required, he asked.

NAB prosecutor adopted the stance that the government had introduced two amendment ordinances, adding that relevant prosecutor Jahanzeb Bharwana would give arguments on these appeals. Justice Aamer Farooq asked that what connection NAB appeals have with new ordinances. The chief justice remarked that this court was giving last opportunity to NAB prosecutor to give arguments in their appeals.

The NAB prosecutor on the occasion requested the court to grant one month time for arguments. The court, however, granted two weeks time and adjourned hearing of the case till December 9.