Buzdar for promoting tolerance and humanity to curb extremism 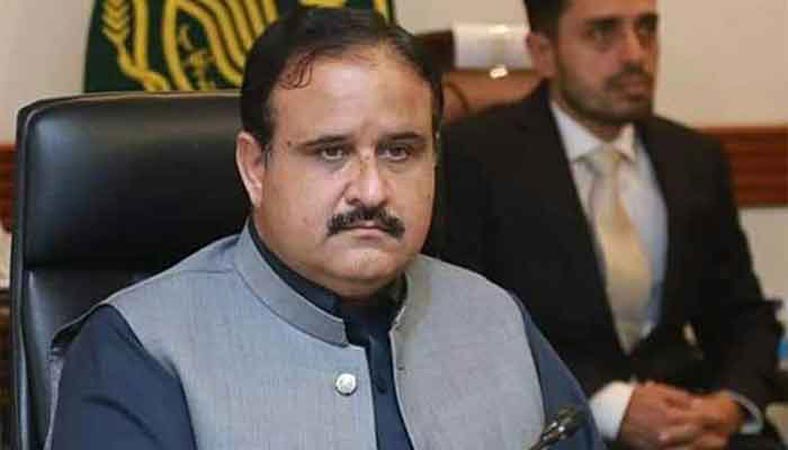 Punjab Chief Minister Sardar Usman Buzdar has said that Islam teaches kindness and tolerance to its followers to promote a humane society.

In his message on the International Day for Tolerance, he said intolerance was increasing in society due to various factors. “Today, civilisation is yearning for norms of brotherhood and tolerant attitude,” he said, adding that intolerance increases the tendency of extremism.

Promoting tolerance and humanity to curb extremism was the need of the hour, he said. Negative attitude leads to destruction of not only families but also societies, he added.

To curb intolerant attitudes in society, one would have to adopt positive thinking, adopt best practices and tolerance towards each other. By promoting tolerant attitudes, the depravity of society could be reformed, he added. Every section of society should play its role in fostering the societal trends of tolerance and forbearance. “Today, we reaffirm commitment to play a positive role in promoting empathy and understanding,” the CM added.

Meanwhile, Chief Minister Usman Buzdar visited the residence of MPA Makhdoom Raza Hussain Bukhari at Seet Pur Sheikhani in Muzaffargarh and conveyed his heartfelt condolences to the legislator over the demise of his father, late Makhdoom Altaf Hussain Bukhari. Buzdar expressed deep grief and sympathized with the family.

He said fathers serve like a big protection keeping us away from all the worries. Absence of their love and affection is a deprivation that continued to make us feel sad throughout our life. Buzdar prayed to Allah Almighty to rest the departed soul in peace and grant courage to the bereaved family to bear this irreparable loss.

Meanwhile, Usman Buzdar said Punjab province was leading the development process in the country. While talking to parliamentarians and PTI office-bearers in Muzaffargarh who discussed the city’s problems with him, the CM said the government would leave no stone unturned to serve the masses and pointed out unprecedented development work has been completed in a period of three years.

“No area would remain deprived of development, he stressed. The development schemes would be completed speedily while ensuring transparency,” he added, and maintained that the government was following a comprehensive plan to provide the best healthcare and educational facilities to the people living in various parts of the province.

He said the opposition lacks concrete agenda for public service while trying to interrupt the development process on every occasion, he maintained. PDM’s negative politics could not survive in new Pakistan. The people have fully rejected the anti-development mafia and the development process continues to move forward despite the negative politics of the opposition, he maintained. The government will fulfil its constitutional term as the PDM was engaged in a spate of the public meeting; he said and directed to rehabilitate the recreational park near Chenab River along with improvement in facilities at ladies park in Muzaffargarh city.

Meanwhile, the chief minister sought a report from Regional Police Officer (RPO) Faisalabad about the kidnap-for-ransom of a Khurrianwala factory owner. He ordered for safe recovery of the abductee along with the arrest of the culprits.