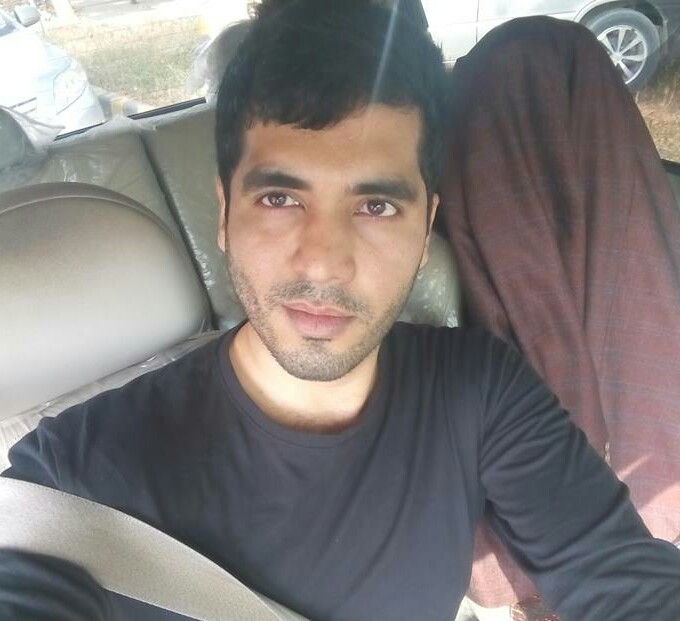 Unbelievable, but it really is!

I was both born and bred in Islamabad but never in my life, have I seen any era marked with the amount of impunity (during any government term) that the beggar mafia enjoys these days. In Pakistan’s federal capital, you name the sector, and they are proliferating there like augmenting zombies. It goes without saying that their mushroom growth flogs the dead horse of unprecedented horrendous show of law and enforcement agencies each minute each day. If you’re being unwitting regarding the fresh updates, please roll up the fake charts of “enticing public presentations”-that the Islamabad administration’s illustrious social media handles flaunt every now and then. You’d see beggar mafia is the second fearsome Dinosaur (precisely a Spinosaurus) after Car showrooms (let me take this on some other day) that has gotton better of Capital Development Authority and Metropolitan Corporation Islamabad by all means. These mafias know how to operate and take time by the forelocks when it matters.

The fashion-icon, his highness Deputy Commissioner, an epitome of a trademark-glittering bureaucracy, mostly poses for limited editions and doesn’t pay heed to ever-growing beggars. The administration teams working under his flag are forging their way out to get recorded in history as the most below-par units ever to have walked on the soil of the federal capital of Pakistan, a.k.a. The Model City!

How ironic that in times when the common man is being dragged under the scintillating poverty lines and incapacitated from buying even basic groceries owing to inflation, the beggars are going homes with not tens, not hundreds but thousands… yes you have heard it ‘one trillion times’ right!

You’re on the signal, and in less than a minute, you see harassers, window knockers, car scratches (if you refuse harshly that’s exactly what they do with your vehicle’s rear), fake handicaps barging upon front screens, usurping and literally besieging you, your family and car. No matter you say NO, they keep on harassing left right centre. Not a good looking side, or is it?

Beggars have been found at the centre of criminal activities exercised in Islamabad during the last five years.

Just a few years ago, there were fewer beggars on the streets of Islamabad whom you would expect stumbling upon your doors, knocking them like sandbags. At the moment, they are probably more in numbers than any other city owing to humongous opportunities for beggary and ignorant citizens, I apologise for the harsh words, but that’s how it is. The other day, I got fifteen banging knocks at my door between 8:00 am till 2:00 pm, which accounts for almost three knocks an hour, and it literally left me reeling around with frustration. Mind you, most of the beggars are having great “mystic ties” and they would either make you or break you, which mean an act of not lavishing them with bucks might serve as an omen only leading to dooming, and on contrary, you are all good to go for a beautiful life waiting and smiling otherwise.

It is now being known widely that these mafias are sponsored and backed up by chiefs, who deploy them seasonally, and even send them abroad, especially during Haj Umrah seasons, lately. Well, quite an interesting matrix, isn’t it? Knowing when and how to rope into the city with your armoury–clans of professional beggars–is indeed clever manoeuvring. The outcome is rewarding: peak season yields peak money, letting an average beggar earn seven to fifteen thousand rupees a day during Eids and Ramzan times. On normal days, we see bearded men holding fake medical reports, accompanying little girls, marching capital’s roads, begging either for operation expenditures or rent money. Tricks over tricks, deception into deception: unprecedented beggary surge!

After all these lucrative business ventures, we don’t get surprised when these mafias are found having the latest android LCDs installed at their dens, eating the most expensive meat items and piling up money. There is another gimmick with beggars getting popularity nowadays when we see them begging while faking as being car washers or handkerchief sellers, which they are not. This is extremely unfortunate that beggars have been found at the centre of criminal activities exercised in Islamabad during the last five years, according to the investigations of crime control departments, if there exist any.

Hold on a moment, I want to throw a question here for you, in fact for us: how often do we see, read and hear sane stuff and simply snub it? Having leafed through plethoras of detail regarding their reality, do we still think these battle-hardened beggars are worth spending on? How ironical that some of us are foolish enough to feed them with ‘Sadqa’ (whereupon making their strongholds even stronger & contributing in depriving the deserving more than ever), and some pay petty amounts to see them off (hence giving them reasons to stay there).

The point to ponder is that no Hadis and verses of the Quran support the act of feeding these professional mafias. Quran clearly orders to look out for those respectful ppl, who stay unnoticed, too shy to ask for help (mostly) but deserve your support. In Hadis, beggary is referred to as pauperism, which means anyone who asks for help must be a deserving candidate for the help, a pauper, and not ‘anyone’ from ‘any’ professional beggary group’–the terms most of the ignorant interpreters mess up and yet propagate and prevail among people. None of them quotes Prophet (SAW)’s act of supporting the beggar with an axe for earning a respectable livelihood, rather giving him “Dirhams.”

Therefore, be mindful that only the deserving poor deserves your money, not the mafia (and mafia recognition is not difficult nowadays); and even before them, your needy relatives come at the top. Let us unite and join hands against the mafia and file it as a priority on the list of New Year’s resolutions!

The writer is a research based analyst from Islamabad. He can be reached at: mbilal.isbpk@gmail.com, fb/mbilal.16