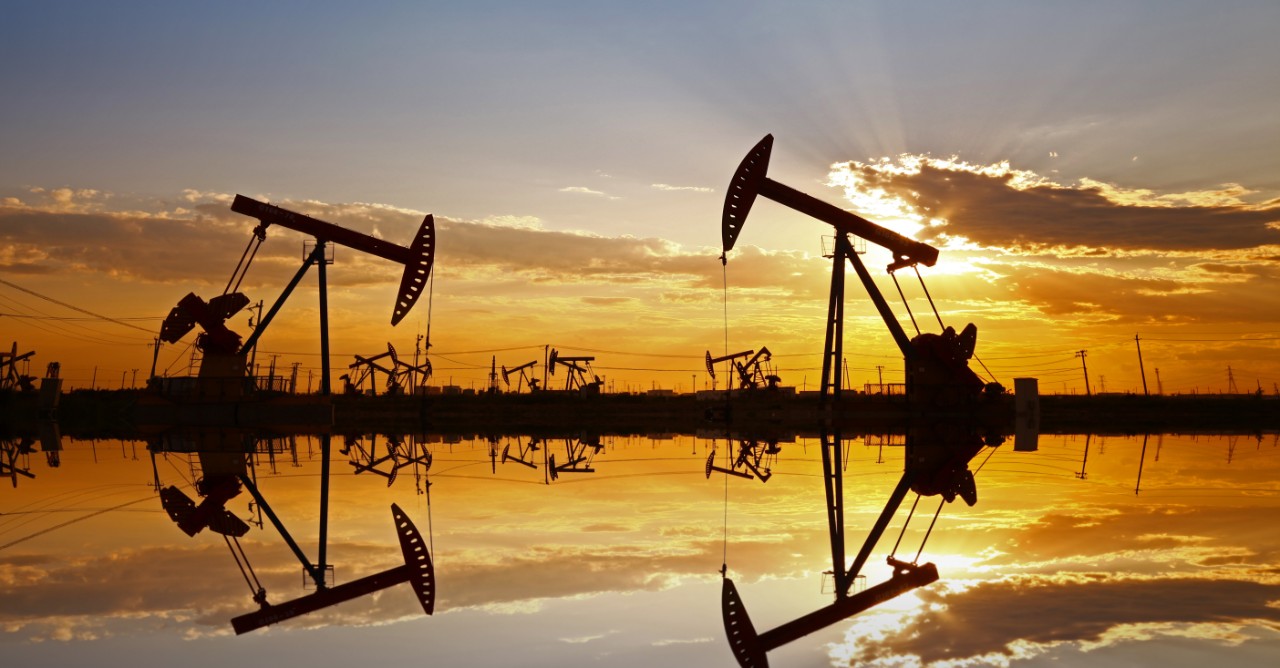 The UAE, one of the world’s top crude exporters, said a recent UN climate summit in Glasgow was a “success” but that the world needs to keep investing billions in oil and gas.

Nearly 200 countries at the COP26 summit pledged Saturday to speed up the fight against rising temperatures, after two weeks of negotiations.

But they failed to secure a consensus to keep coal in the ground, and UN Secretary-General Antonio Guterres has warned that “climate catastrophe” is still knocking at the door.

The summit “was indeed a success”, said Sultan al-Jaber, the UAE’s minister of industry and advanced technology.

But he forecast that the oil and gas industry would have to invest “over $600 billion every year until 2030 just to keep up with the expected demand”.

“While the world has agreed to accelerate the energy transition, it is still heavily reliant on oil and gas,” he told the opening session of the Abu Dhabi International Petroleum Exhibition and Conference.

“As economies bounce back from the Covid-19 pandemic at the fastest rate in 50 years, demand has outpaced supply.”

Both the United Arab Emirates and neighboring Saudi Arabia, the world’s number one oil exporter, have announced net-zero carbon goals, despite plans to ramp up oil production.

Net-zero refers to emissions created within a country, not by-products sold and consumed abroad.

The UAE, Saudi Arabia, and other major oil producers have defended their plans to continue investing in fossil fuels.

“The future is coming, but it is not here yet,” said Jaber, whose country is set to host COP28.

“I can understand the scepticism, but I also would refer those sceptics to what we’ve agreed to just two days ago,” he said, referring to the COP26 summit.