Taliban usher in operation against IS in southern Afghanistan 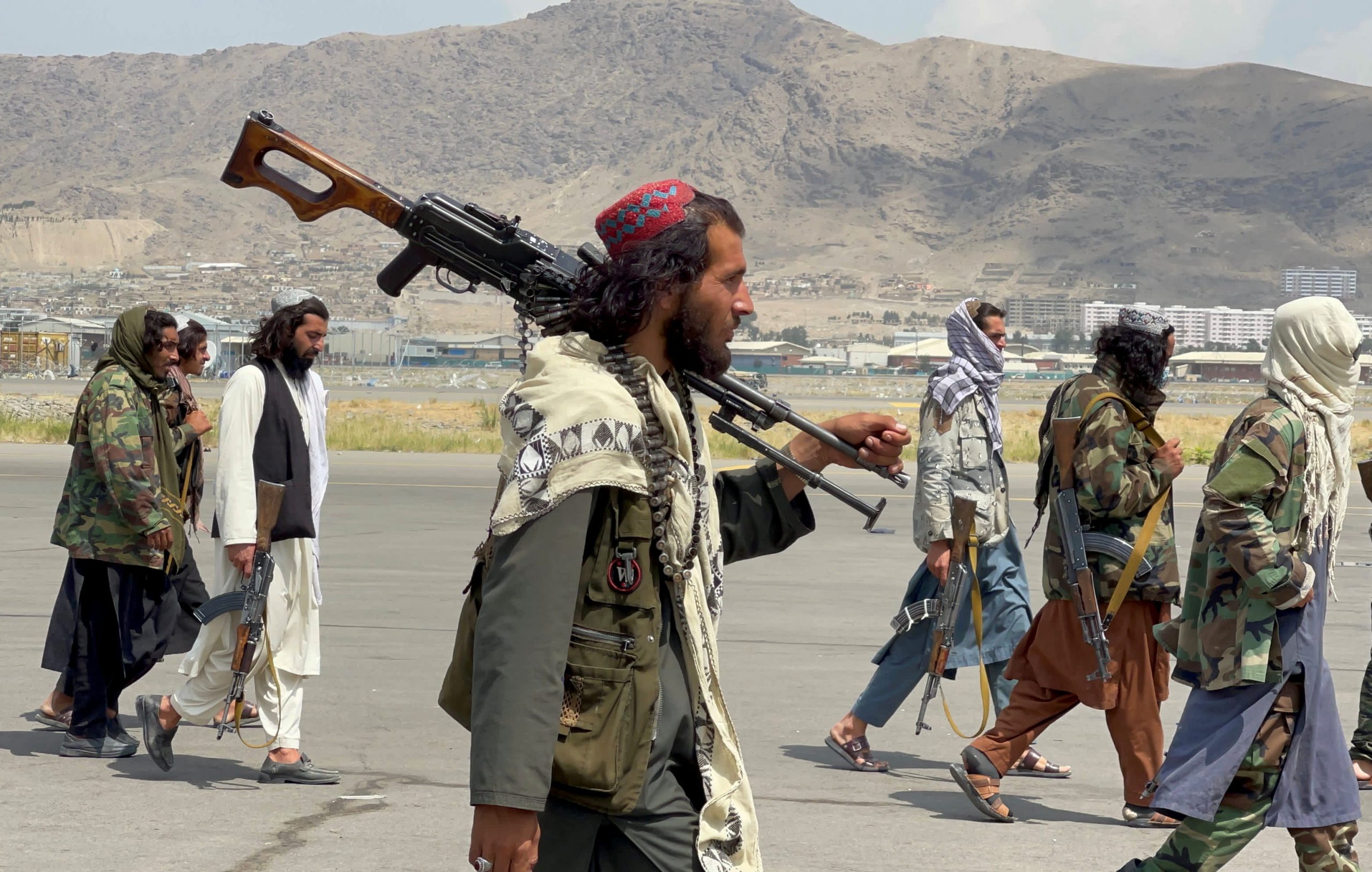 On Monday, as the political situation in Afghanistan is worsening, the Taliban government have started a clampdown on suspected Islamic State hideouts in southern Afghanistan.

“So far, four Daesh (IS) fighters have been killed and ten arrested… one of them blew himself up inside a house,” he said.

A member of the Taliban intelligence agency said that at least three civilians were killed in the operation.

Local media quoted a Taliban official as saying there had also been a blast in a western suburb of Kabul Monday morning with no casualties.

Since the Taliban came to power, IS-K has been active in Jalalabad, Kunduz, Kandahar and Kabul.

Last month the group claimed responsibility for a suicide bomb attack on a minority mosque in Kandahar that killed at least 60 people and injured scores more.

That attack came a week after another deadly mosque blast claimed by IS-K in northern Kunduz province killed more than 60 people.

The group on Sunday claimed responsibility for a bomb that destroyed a minibus in Kabul at the weekend killing a well-known local journalist and up to two others. On the other hand, earlier this month IS-K fighters raided the city’s National Military Hospital, killing at least 19 people and injuring more than 50 others.