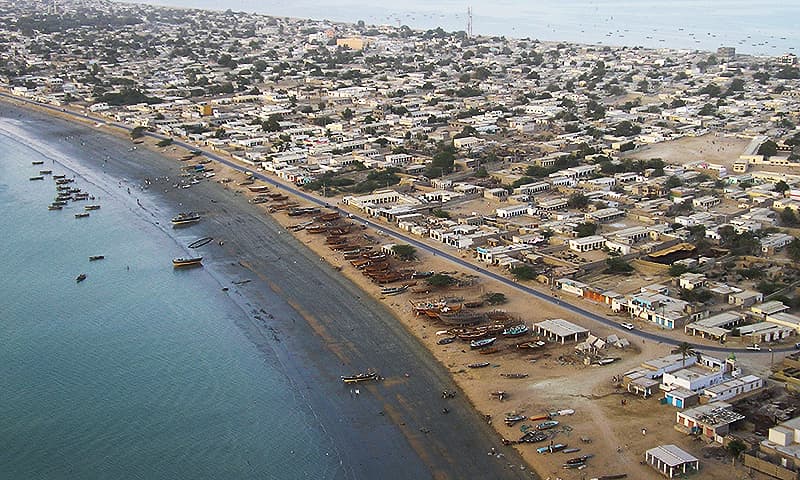 ISLAMABAD: Under the China Pakistan Economic Corridor initiative, the Balochistan government has decided to initiate multiple projects of fresh water treatment, water supply, and distribution in the coastal town of Gwadar.

According to an official source, the project worth Rs 130 million, would also catered future water demand and sewage disposal systems in Gwadar required for Deep Sea Port, its associated industry, and the city itself. Moreover, multiple projects including, the implementing water supply, distribution system, desalination plant, and sewage collection system and treatment plant has also planned in the Master Plan of Gwadar as a mega port city.

The Central Development Working Party (CDWP) has approved PC-I for the establishment 5 MGD RO plant for Gwadar to purify or desalinate contaminated water of the deep sea. The lying of pipelines from Swad Dam to Gwadar is near completion. The Gwadar, Pasni, and surrounding areas would also supply the clean drinking water through Shadi Kor, Akra Kor dams through pipelines. The government would install a network of water pipeline from Akara Dam to Jiwani to ensure an uninterrupted supply of water to the residents of the area.