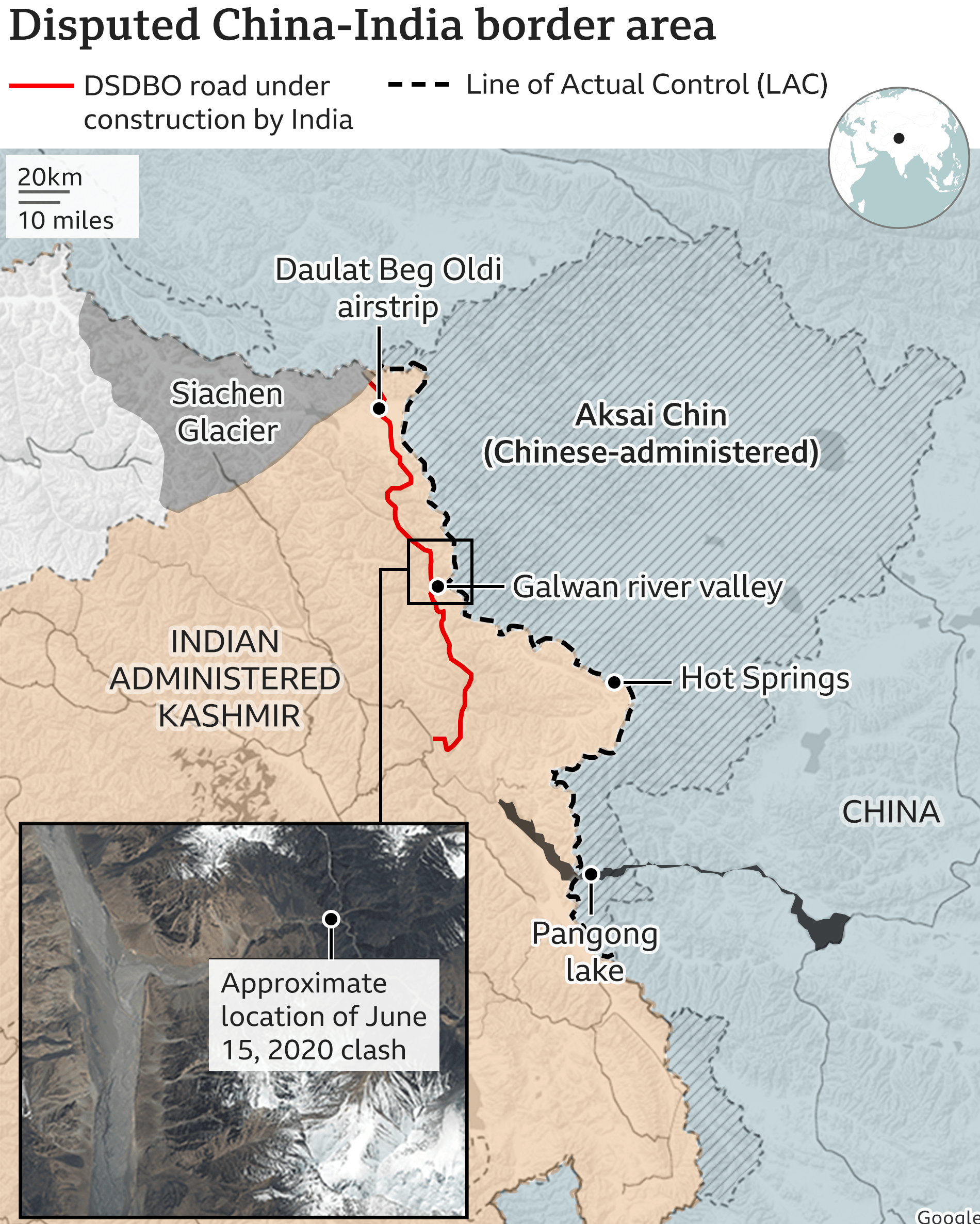 BEIJING: Chinese observers slammed the Indian government’s plan to deploy the BrahMos missile its most advanced missile at the India-China border, warning it would add new barriers in talks to peacefully address the border tension and further deteriorate ties.

However, they noted that the new weapon would be only of theoretical use while posing no actual threat to China’s security. “This is why tension keeps rising along the China-India border and unwanted military conflicts broke out,” said Song Zhongping, a Chinese military expert. The deployment of the BrahMos shows India’s unstoppable greedy ambition to encroach on western China’s territory, Song told the Global Times.

Song said that despite the theoretical threat to China’s border security, the People’s Liberation Army has been strengthening its air defense capability to intercept supersonic cruise missiles like the BrahMos. China could even strike and destroy BrahMos missile silos and other military facilities in advance in events of conflicts, Song emphasized, explaining that “India’s poor infrastructure construction in the west section of China-India border limits the maneuverability and invisibility of the missile base.”

The deployment of the BrahMos can be interpreted as India’s pretense of taking a tough stand over the matter, contrary to the fact that the two sides both emphasize the need to address the border issues through peaceful talks, Qian Feng, director of the research department at the National Strategy Institute at Tsinghua University, told the Global Times.

Together with its Chief of Defence Staff claiming China on Friday as India’s “biggest Security Threat,” the new weapon’s deployment in the border region will only add new barriers to talks to peacefully address the border tension and further deteriorate bilateral ties, observers said.

The BrahMos is the most advanced supersonic cruise missile India has. Developed in 2007, it can be installed on ships, submarines, aircraft, and ground vehicles and has a range of up to 290 kilometers and a maximum speed of Mach 3.