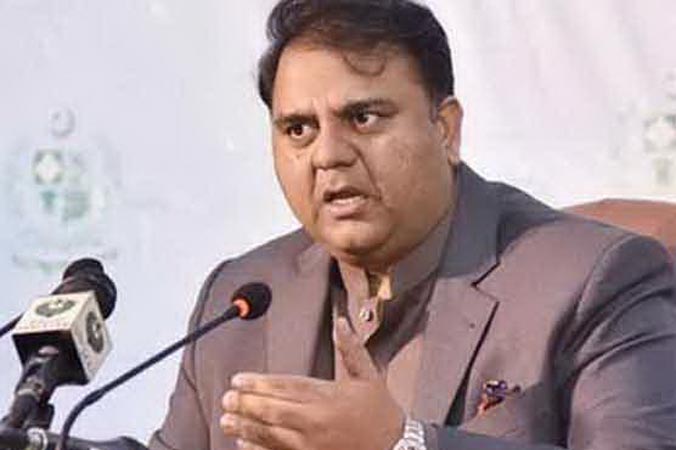 Federal Minister for Information and Broadcasting Fawad Chaudhry Sunday said electoral reforms was not the agenda of Prime Minister Imran Khan or Pakistan Tehreek-e-Insaf but it was a national agenda. In a tweet, he said all political parties should move forward for developing consensus on the electoral reforms. He said it would be a great achievement of the political system if an electoral system was established under which all the political leadership could trust the elections results.

In another tweet, Fawad stressed the need for curbing the fake news tendency by promulgating a stringent legislation.

He said the association of negative media with fake news was very dangerous for the country, adding that the new legislation was imperative to curb the collaboration between fake news and negative media. He lamented that the mainstream print and electronic media had not bothered to report up to Rs43 per kg recent reduction in the sugar price across the country as a result of government action.

“Indeed the media used to highlight only conspiracies and news which fuel instability in the country,” he said.

Fawad said the courts should also vacate stay orders given to the sugar mills.

Meanwhile, State Minister for Information and Broadcasting Farrukh Habib Sunday said the past rulers used their powers and authority for committing corruption and now they were making hue and cry to hoodwink people.

Addressing the Insaf Student Federation (ISF) function in Lahore, he said those who used to claim that they had never committed corruption were exposed, as their scams had come to the light now, reports APP He said Shehbaz Sharif was facing Rs7 billion corruption charges of telegraphic transfers (TT) scandal and fake account scam of Rs25 billion.