Protocols to relax in cities with excellent vaccination

* With national Covid positivity rate under 1%, 11 more die across country
* NCOC defers vaccination for children between 12 and 15 years of age 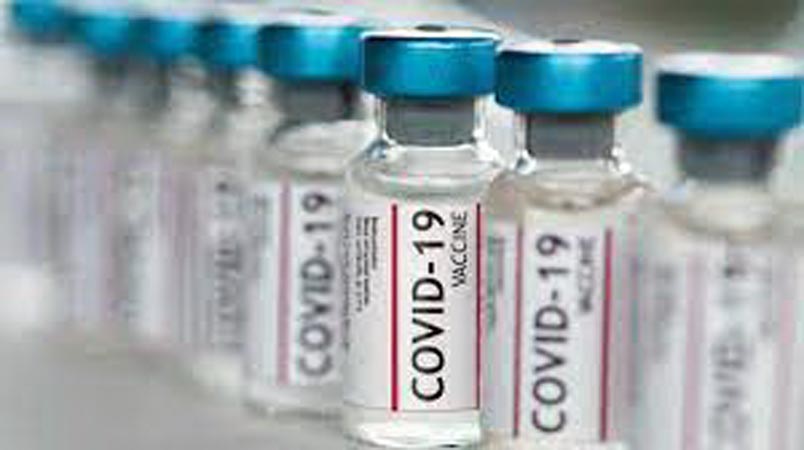 The National Command and Operation Centre (NCOC) Sunday announced it would relax COVID-19 protocols in cities with “excellent vaccination progress.”

According to a notification issued in this regard, the decision was taken during the NCOC’s session on November 12. The meeting reviewed the disease situation in the country and the full vaccination status of different cities, says a news report.

To encourage and incentivise cities with excellent vaccination progress, the forum decided that it would allow relaxations in the non-pharmaceutical interventions (NPIs) so that life could return to normal, the statement said. Accordingly, the basis of NPIs for cities has been decided as per the following vaccination progress: Excellent vaccination progress: 50 % and above. According to this criterion, cities where the COVID-19 protocols will be relaxed include Narowal, Jehlum, Mandi Bahauddin, Peshawar, Bhimber, Bagh, Mirpur, Skardu, Gilgit, Ghizer and Islamabad.

Low vaccination progress: Less than 40% All other cities of the country fall into this category. Per the NCOC, the NPIs will remain effective from November 16 to November 30, while a review will be carried out by the forum NCOC on November 29.

Meanwhile, the positivity rate dropped Sunday below 1% for the second consecutive day for the first time since March last year, when the government started recording data on the pandemic. Last month, Pakistan had consistently reported positivity rate of less than 2% and less than 1,000 daily infections. Hospitalisations and daily death count have also dropped, indicating an overall improvement in the COVID-19 situation in Pakistan. On Sunday, the National Command and Operation Centre’s (NCOC) data showed that 263 people tested positive after 33,767 tests were taken. This makes it the second consecutive day the country reported less than 300 cases of infection in a single day.

Eleven people, meanwhile, lost their lives to the virus, pushing the death tally to 28,606. The total number of cases so far since the pandemic started stands at 1,279,636, while the active case count is 22,855. Corona infections are decreasing in Pakistan, with 447 new infections reported on average each day. That’s 8% of the peak – the highest daily average reported on June 17. Pakistan has administered at least 118,333,360 doses of vaccine so far. Assuming every person needs two doses, that’s enough to have vaccinated about 27.3% of the country’s population.

As per last week’s report, Pakistan averaged about 1,053,302 doses administered each day. At that rate, it will take a further 42 days to administer enough doses for another 10% of the population. Meanwhile ,the NCOC Sunday announced to defer vaccination for children between 12 and 15 years of age amid national measles and rubella campaign launched across the country for 13 days.The nerve center twittered the decision to halt the children’s vaccination, reports APP.