Russia starts missile supplies to India despite US sanctions risk 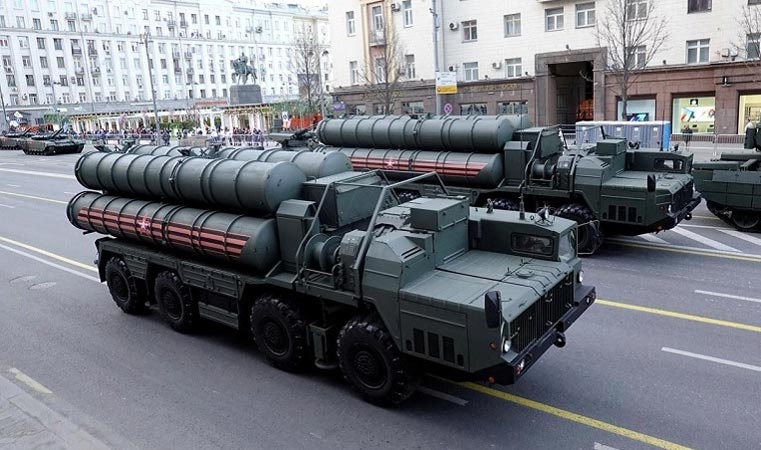 The supplies put India at risk of sanctions from the United States under a 2017 US law aimed at deterring countries from buying Russian military hardware.

“The first supplies have already been started,” Interfax cited Shugayev as saying on Sunday at an aerospace trade show in Dubai. He said that the first unit of an S-400 systems will arrive in India by the end of this year.

The $5.5 billion deal for five long-range surface-to-air missile systems, which India says it needs to counter a threat from China, was signed in 2018. India faces a range of financial sanctions from the United States under Countering America’s Adversaries Through Sanctions Act (CAATSA), which names Russia an adversary alongside North Korea and Iran for its actions against Ukraine, interference in the US 2016 elections and help to Syria. Also read: India hopes to avoid US sanctions over Russian missile deal. New Delhi said it has a strategic partnership with both the United States and Russia while Washington told India it was unlikely to get a waiver from CAATSA. Last year, the United Stated imposed sanctions citing CAATSA on Nato-ally Turkey for acquiring S-400 missiles from Russia. The sanctions targeted the main Turkish defence procurement and development body Presidency of Defence Industries.