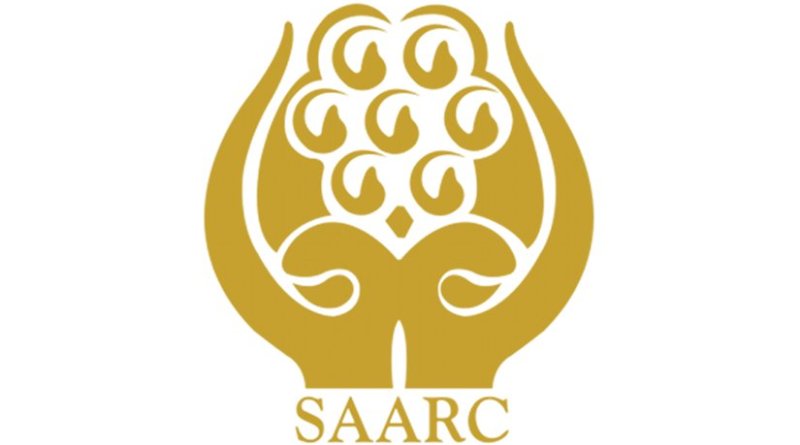 SAARC Chamber of Commerce and Industry Sunday expressed its gratitude to Pakistan for abolishing tax on all imports of war torn Afghanistan and providing sufficient amount of food besides setting up fund to provide solace to grief stricken Afghans.

It was stated by President SAARC Chamber Iftikhar Ali Malik while talking to visiting delegation of Pak origin philanthropists of UK led by Muhammad Azam Khan who called on him today. He said food will help save its people from starvation in winter.

He said it’s good omen that Pakistan is taking immediate measures to ease out export from Afghanistan.

He lamented that due to the freezing of Afghanistan’s assets a humanitarian catastrophe was brewing there and if they didn’t receive any foreign aid their entire economy will be ruined in the days to come.

He called for urgent action to protect millions of Afghans from starvation and warned that over 22.8 million Afghans, who constitute nearly half of the total population, are facing food insecurity while 3.2 million children under the age of five year can suffer from acute malnutrition.

Iftikhar Ali Malik said the international community especially West and US must realise that this indifference may result in chaos, leading to internal strike and civil war, the consequences of which would be disastrous for the whole world beyond Afghanistan.

He said it’s race against time and countries must step in to shoulder their responsibility and to address Afghanistan’s latest disaster. He said this is a country where only 5 percent of the people have access to enough food to survive and Afghanistan is now among the world’s worst humanitarian crisis as this country is on a countdown to catastrophe.

Iftikhar Ali Malik said most disconcerting are reports that impoverished parents are selling off their babies to buy food and such is the level of desperation in the impoverished country. He lamented hunger forcing Afghans to sell young daughters into marriage.

Muhammad Azam Khan said at a donors conference in September last, the world community pledged $1 billion in humanitarian assistance, a third of which was to go the WFP but the sum of money pledged to provide food to hungry, amounted to a “ a drop in the ocean”. He said WFP needed as much as $22 millions per month to help stave off death due to hunger. He said tragically however, the world seems largely indifferent and aid is too little and too slow as the world powers continue to debate whether or not to recognise the Afghan Taliban. He observed the response from the international community had thus been lukewarm, even downright cold, despite the unfolding human tragedy in a country that has known nothing but wars for the last four decades.

He called for devising a long term road map for Afghanistan in order to advance the agenda of political engagement, economic integration and regional connectivity. He said, “Our collective efforts can halt economic meltdown. An economic collapse will yield instability, conflict and a refugee influx into neighbouring countries and onward to other regions, he added.

Deputy leader of delegation Muhammad Umer Khan pointed out that the following the Taliban takeover of Kabul, major donors had stopped funding the Afghan government, stressing that earlier the donors used to cater for roughly 70 percent of Afghanistan’s budget. He said sudden withdrawal of foreign assistance had created a huge gap and warned that 90 percent of the Afghan population could fall below the abject poverty line next year.

He appreciated the Prime Minister Pakistan Imran Khan for trying its best to help stem the down slide and continued to provide urgently needed food stuff and medicines to Afghanistan besides offering lucrative incentives to Afghan traders and businessmen, he added.