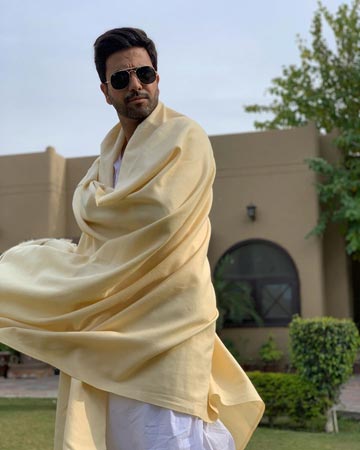 The multi-talented star Junaid Khan who played the role of Saeen Sikandar in the record-breaking 7th Sky entertainment saga, Khuda Aur Mohabbat, recently took to his social media and bid the drama farewell. “Gratitude and lots of love from Saeen Sikander to you all,” he captioned his post. He went on to thank every member of the cast and crew for working so hard and making the project such a huge success. “The last episode of Khuda aur Mohabbat just went on air and I would like to thank each and every person involved in the project, from the spot boy to the production heads Abdullah Kadwani and Asad Qureshi,” said the star. “You guys took such a phenomenal script and executed it on such a great level, you guys did it seriously.” He added, appreciating the hard work by the ace producers. He went on to thank the cast and crew for being such a great sport and finished by thanking the director for bringing out the best in all the actors. 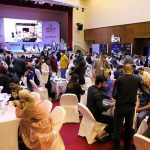 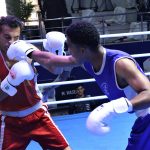 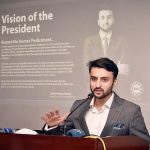