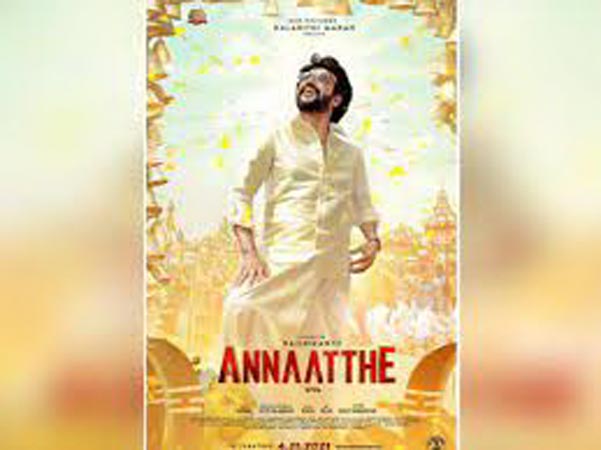 Rajinikanth’s latest film Annaatthe is enjoying a good run at the box office. The Diwali release entered the Rs 200 crore club in the first week of its release and it is going strong in the second week as well. Annaatthe is one of the biggest movies to hit screens post the second wave of coronavirus. Despite poor reviews, fans are making a beeline to watch the Rajinikanth-starrer in theatres.

The film is holding its own at the ticket counters. The Siva directorial has earned Rs 217.63 crore worldwide.

While Annaatthe is minting money, the movie failed to impress film critics. In his review for indianexpress.com, Manoj Kumar R wrote, “The film exposes a troubling practice in the Tamil film industry. It seems some filmmakers believe that as long as they have Rajinikanth in the lead, they can slack off in the director’s chair. Just write a few punchlines, and string together a few scenes in between fight sequences and songs, creating an illusion of a coherent flow of the story. It is Rajinikanth who has to do all the heavy lifting. He has to compensate for the shortcomings of his directors with every ounce of his energy and strength.”