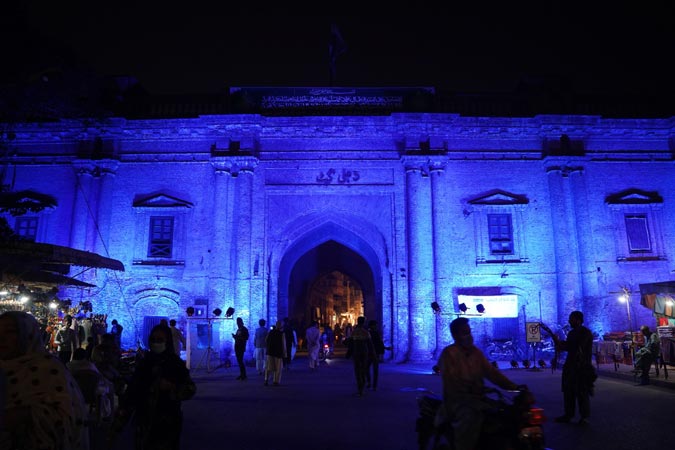 When diabetes is undetected or inadequately treated, people with diabetes are at risk of serious and life-threatening complications, such as heart attack, stroke, kidney failure, blindness and lower-limb amputation, resulting in reduced quality of life and higher healthcare costs.

President Pakistan Endocrine Society, Dr. Ibrar Ahmed said: “Diabetes leads to life threatening complications; the only way to prevent Diabetes is to maintain a healthy diet and ensure lifestyle modifications.” He added that “PES is engaged in nationwide activities to combat diabetes on the ground level.”

Prof. Abdul Basit, Secretary General DAP & Director BIDE said: “Pakistan is now ranked third in the world in terms of diabetes prevalence. The public has to know how to avoid getting diabetes, those with diabetes need to know what they should do to delay or avoid the distressing health complications and other stakeholders must be sensitized to contribute in the fight against diabetes.”

Speaking on the occasion, CEO of Ferozsons Laboratories Limited, Mr. Osman Khalid Waheed said: “The main purpose of the Stop Diabetes campaign is to educate the general public about the health impact of diabetes and how to prevent it by adopting a healthy lifestyle. This November our teams will be working with the Pakistan Endocrine Society, leading diabetologists and the medical community in nationwide activities to raise mass awareness. This is the only way to curb the rise of this menace. ”