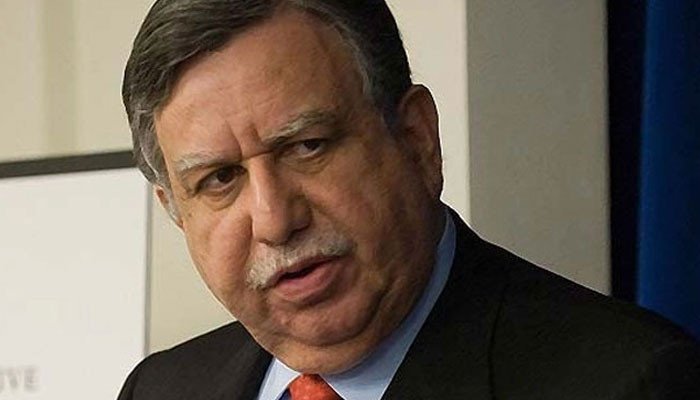 KARACHI: The government would give the nation “good news” about the stalled $6 billion International Monetary Fund (IMF) programme “soon”, advisor to the Prime Minister on Finance Shaukat Tarin said on Sunday.

Addressing a ceremony in Karachi, Tarin said that IMF wishes to announce the deal on its own. He said that negotiations this time around, compared to March, have been “much better”. The PM’s advisor said Pakistan can expect a financial support package amounting to $3 billion from Saudi Arabia “in the next few days”.

Tarin said that three years ago when the PTI government came into power, the current account deficit was very high. To control it, the government urged friendly countries to deposit dollars with Pakistan’s central bank. “We need progress that lasts 20 years, not five years,” he said. The advisor claimed that, presently, the growth rate in Pakistan was approximately 5%. “We are heading towards economic development step by step. Our aim is to make this growth inclusive and sustainable,” he said.

He said the government stands with the common man and is taking every possible measure to facilitate the vulnerable segments of society. Tarin reminded the nation that the government has launched Ehsaas Rashan programme, under which it will provide a discount of Rs1,000 a month, constituting a 30% subsidy on flour, pulses, ghee, and cooking oil per unit purchase, to 130 million people. The government has also announced Rs1,400 billion in interest-free loans to 4 million households, he added.

Talking about the Kamyab Jawan Programme, he called the initiative revolutionary. “It will change the country’s fate and bring immense development.”