Pollock, Jayawardena and Brittin inducted into cricket Hall of Fame 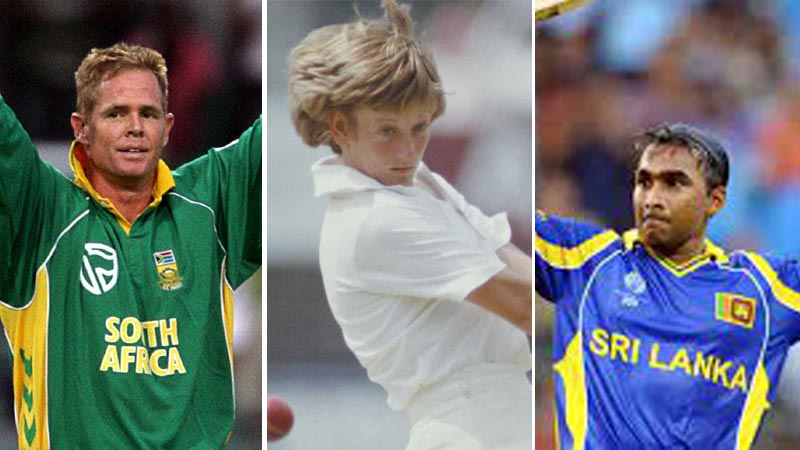 LAHORE: South Africa’s Shaun Pollock, Sri Lankan batsman Mahela Jayawardena and former England women’s batter Janette Brittin have been inducted into cricket’s Hall of Fame, the body announced Saturday. They were accorded the honour ahead of the Twenty20 World Cup final between New Zealand and Australia on Sunday in Dubai. The International Cricket Council has recognised 106 players in the Cricket Hall Of Fame since its launch in 2009.

The inductees played in 284 Tests, 814 ODIs and 67 T20 Internationals between them, the ICC said in a statement. Mahela retired in 2015 as one of Sri Lanka’s greatest ever batsmen with 11,814 runs in 149 Tests at an average of 49.84.He was a key member of the national team that won the men’s T20 World Cup in 2014 and reached four other major ICC finals. Mahela’s former teammate Kumar Sangakkara remains Sri Lanka’s leading scorer in Test cricket with 12,400 runs, and spin legend Muthiah Muralidaran, who took 800 wickets, is already in the Hall of Fame.Pollock has been one of the finest allrounders to have graced the game and was the first player to achieve the 3,000 run and 300 wicket doubles in both Test and one-day formats.

Pollock, a right-hand batsman and pace bowler, played his last international in 2008 with 3,781 runs and 421 wickets in Test matches. Brittin was a mainstay of the England Test team for 19 years, helping to pave the way for women’s cricket between 1979 and 1998 when she played her last Test against Australia.Former West Indies captain Clive Lloyd will officially welcome the players into the Hall of Fame at Sunday’s final.