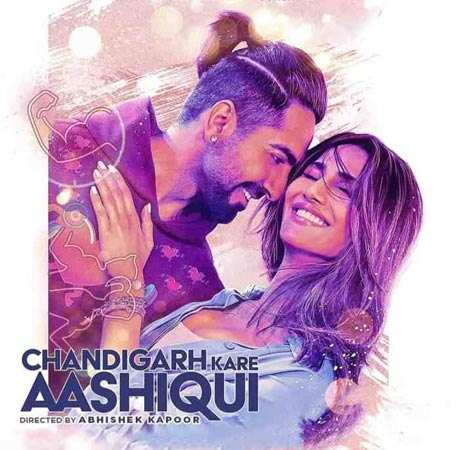 The makers of Ayushmann Khurrana and Vaani Kapoor starrer Chandigarh Kare Aashiqui have released the title track of the film.

Titled “Chandigarh Kare Aashiqui”, the song is a remixed version of Jassi Sidhu’s original number of the same name. It has been recreated by music composer duo Sachin and Jigar.

The over two-minute-long song has Ayushmann and Vaani flaunting their perfect dancing skills. As they hit the dance floor and do the bhangra moves, you cannot help but get groovy and put on your dancing shoes. But, make sure you do not compare the song with its original counterpart. The new lyrics have been penned by IP Singh. Singer Jassi Sadhu has also contributed to the new song.

Helmed by Abhishek Kapoor, the film promises to present the flavour of Chandigarh with flair. It features some catchy and flashy songs, packed with some emotional drama as well.

Produced by T Series, in collaboration with Guy in The Sky Pictures, Chandigarh Kare Aashiqui will release on December 10.