Opp has got united to secure NRO: Farrukh 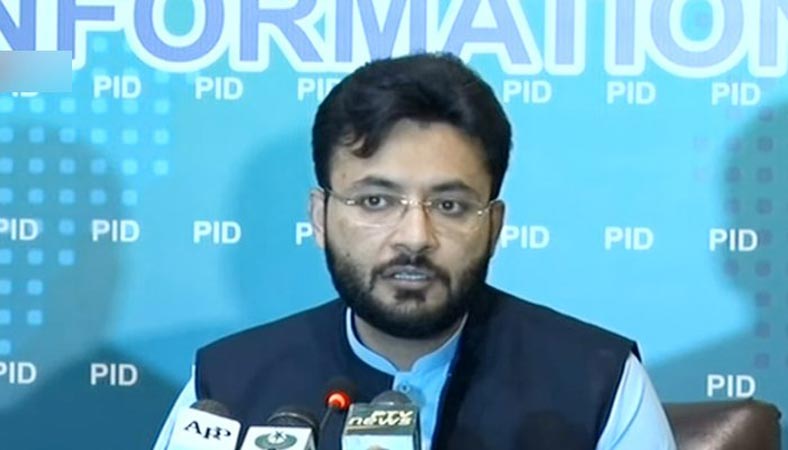 State Minister for Information and Broadcasting Farrukh Habib Saturday said that in Pakistan democratic process would continue and the opposition was united for an ‘NRO’.

He was addressing the inaugural ceremony of the School of Motivation (SOM) here. He said that optimistic approach and highlighting good deeds definitely produce positive results. He said, “A good leader always produces good successor.”

e said, “Pakistan has best human capital and there is no need to feel any type of inferiority complex.”

The Pakistan Tehreek-e-Insaf (PTI) government had always listened to its allies and both were on one page, he added.

Farrukh Habib said that the Punjab government, under the leadership of Chief Minister Usman Buzdar, had done a lot of work, adding that water storage system had been set up in Lahore, 17 universities were being established across the province besides construction of eight hospitals in the province.

He said that Shehbaz Sharif’s government had spent Rs 98 billion on construction of roads, whereas the Buzdar government was spending Rs 108 billion in this regard.

He said, “Sehat card and Kisan card are big initiatives of the present government.”

The state minister said that for the first time in the country’s history, Pakistan was going to become surplus in food.

To another query, he said that accountability was continuing in the country and Prime Minister Imran Khan was standing firm against corruption.

Earlier, the state minister paid tribute to Shawaz Hussain Baluch over his motivational services for welfare of people.