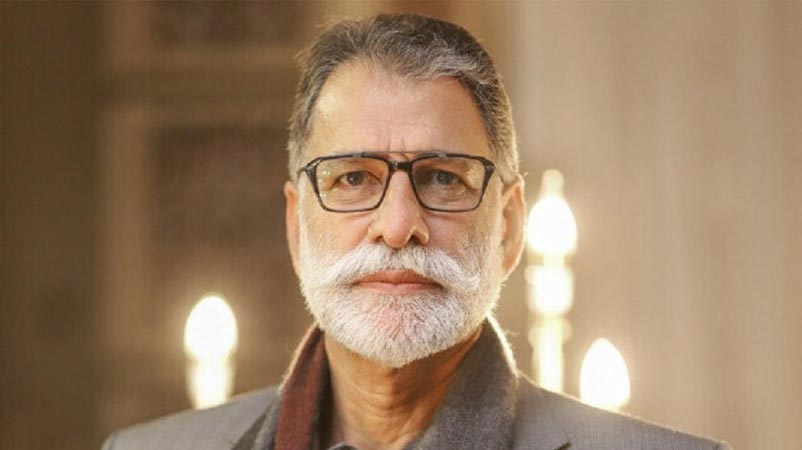 Azad Jammu Kashmir Prime Minister Sardar Abdul Qayyum Niazi has said that the Indian Illegally Occupied Jammu & Kashmir’s valiant people were facing the atrocities at the hands of the Indian occupational forces but have not accepted the unlawful Indian occupation of the motherland.

He was addressing a ceremony hosted by the District Bar Association Kotli in his honor here on Saturday.

He said Lawyers are respectable segments of society and have the degree in law which enables them to serve the people and added that the process of appointment of judges will be completed within ten to twelve day.

He said the PTI government after coming into power has focused its attention for the promotion of tourism and uplift of the masses and all resources would be channelized to achieve the goal of development and prosperity.

He announced one million rupees grant for Bar and five lakh rupees for the library of the Bar. He said the Department of Highways has directed to complete Khai Galla, Tuli Pear Lasdana Road within six months to promote tourism.

He said the five billion rupees package will serve as a game changer and it will help promote not only tourism in the area but would improve the socio economic condition of the people and will also create jobs for the educated youth.

He said that the liberation of occupied Kashmir and development of the state were the priorities of the government and all steps would be taken to achieve this goal.