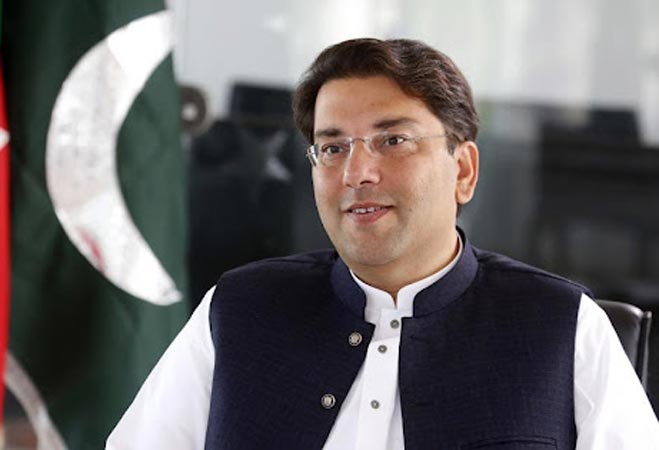 In addition, the secretariat of the DCCs would be established in the office of the deputy commissioner, he added.

Senator Saifullah Niazi said that the district administration, police as well as public representatives, party officials and ticket holders had been made part of the DCCs to provide food items to the public at a controlled rate, improve the quality of services of institutions and solve problems of citizens.

He said recruitment on merit to the government jobs would be ensured, while all possible resources would be provided for completion of development projects in all national and provincial constituencies on priority basis.

Saifullah Niazi directed the deputy commissioner to develop a mobile app to provide services to citizens, in which all official mobile apps should be integrated, and citizens should not be forced to download different apps for services. He said that the road infrastructure should be improved and the ongoing projects should be completed on priority basis.

Saifullah Niazi directed the party ticket holders in the meeting to provide priority lists of ongoing development projects in their constituencies. He directed the district police to set up a toll free helpline for immediate redress of grievances of women victims of harassment. Traffic management should be improved, he added.

Earlier, Deputy Commissioner Tahir Farooq gave a briefing to the PTI chief organiser on the current situation of governance, development work and law and order in the district.