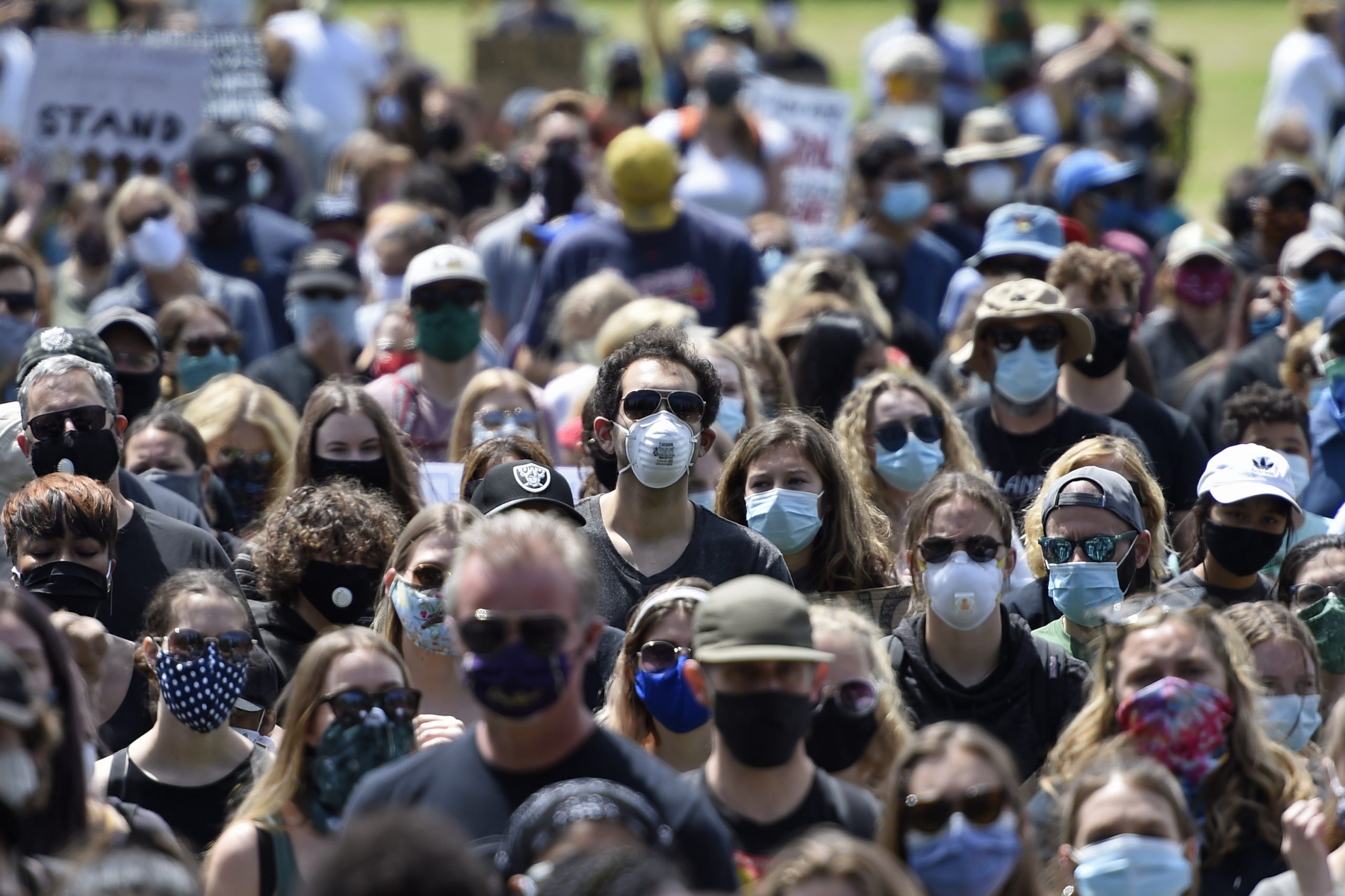 Several European countries are reimposing restrictions in a bid to dampen down a worrying rise in Covid-19 cases. Governments are also taking more measures to encourage more people to get vaccinated against the virus.

– What is the situation in Europe? –

The weekly number of coronavirus cases across Europe has been on the rise since early October and now stands at levels unseen since the start of the pandemic.

Over the past seven days 2,125,775 cases have been registered, a daily average of 303,682, according to an AFP tally based on official figures.

The latest figures also represent a 13-percent rise on the previous week.

It is worth noting that many more Covid tests are being carried out now than was the case when the pandemic first hit the continent in early 2020.

– Are all parts of Europe affected equally? –

The overall figures hide national differences which are due in large part to differences in the speed of the vaccination roll-out and the social health measures imposed.

In Britain, for example, though Covid cases numbers are on the rise high vaccination rates have kept additional hospitalizations down, said Yves Coppieters, an epidemiologist at the ULB University in Brussels.

The same is not true of Eastern European countries, he added.

In countries such as Spain and Portugal, which are very well vaccinated, or indeed Italy which has taken tough measures, the rebound is still not very visible, he added.

France is somewhere in between, with a rise in cases “but less strong” Coppieters told AFP.

On Friday, the European Centre for Disease Prevention and Control (ECDC) said the situation was continuing to worsen in the EU.

Of the 27 member states, the center placed Belgium, Poland, the Netherlands, Bulgaria, Croatia, the Czech Republic, Estonia, Greece, Hungary and Slovenia in the category of highest concern.

– How are countries responding to the surge? –

For most European nations the main goal is to get as many people vaccinated as possible.

France recently announced that the over-65s must receive a booster jab in order to obtain a health pass.

Some are going further, starting to reinstate some of the restrictions on movement which populations had hoped were over.

The Russian government said Friday it had submitted to parliament two bills that will introduce mandatory health passes to access restaurants and public transport, amid a new wave of coronavirus cases.

Health professionals there will also have to wear masks and be tested for Covid twice a week.

In Austria, the government said it wants a nationwide lockdown for those not vaccinated against or recovered from the coronavirus.

Only around 65 percent of the population is fully vaccinated in Austria, a rate described by Chancellor Alexander Schallenberg as “shamefully low”.

A side-effect of the tougher measures could be more public discontent.

Several hundred protesters angered by Rutte’s announcement gathered in The Hague afterward, with police firing water cannon at them.

Last week the WHO’s Europe chief warned that the current trajectory of Covid in Europe could mean “another half a million Covid-19 deaths” by February.

A year ago the daily average was 3,785 fatalities.

“We are seeing a wave of infections due to the Delta variant and lower temperatures, but vaccination should prevent a correlation with hospitalizations,” said Coppieters.

“There will inevitably be great heterogeneity between countries depending on vaccination coverage.”

– Will vaccinating more people be enough? –

No, according to Coppieters. “The key is of course to vaccinate those most at risk to achieve herd immunity,” he told AFP.

“For the rest of the population, we must above all maintain barrier measures, indoor ventilation, and a testing policy,” he added.

Last week the WHO highlighted those methods, calling for continued vaccinations along with widespread use of masks and social distancing measures.