Pakistani mango exports to China increased by more than 10 times 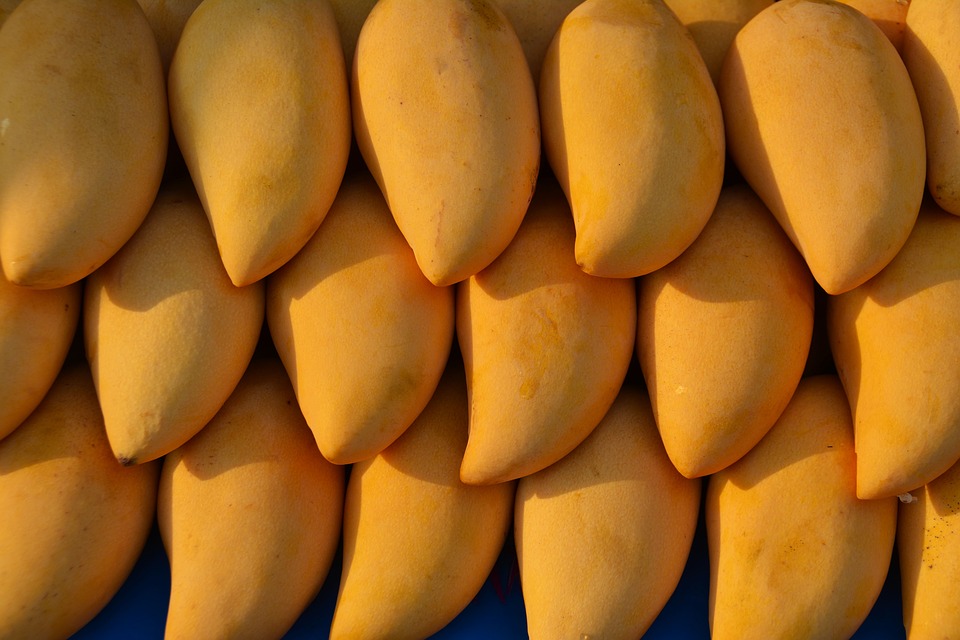 BEIJING: From January to September 2021, Pakistan exported 37.4 tons of fresh and dried mangoes to China, which is more than 10 times the 3.6 tons in the same period in 2020.

It said, compared to Australian mangoes priced at Rs 2145/kg, Pakistani mangoes are not expensive in China. In this regard, the person in charge of Joy Wing Mau Fruit Technologies Corporation Limited said that price is not an issue, high quality is the key. China’s imported mangoes from Australia and Peru can be sold for 300-400 yuan (8034-10712 rupees) in 5kg packs, which are far more expensive than Pakistani mangoes, but sales are still very good.

“Because of the high degree of industrialization of Australian mangoes, they are just ripe when being shipped to China with good quality. However, when Pakistani mangoes are shipped to China, the maturity of the fruit is different, and the appearance and packaging of fruit are also restraining factors. To ensure the maturity and appearance of each box is the key to boost sales.”

At the same time, packaging is also a key factor in mango sales. At the CIIE, the crabapple wrapped in round transparent plastic attracted the attention of many consumers, and they expressed their willingness to buy. The person in charge of the booth said that this is packaging designed for traveling, making it more convenient to carry. Talking about possibility of expansion in sales, it said, in 2021, most Pakistani mangoes in China has bought by individual consumers through WeChat presale and payment.

To expand the market scale of Pakistani mango in China, the person in charge said that imported mangoes need to be sold as soon as possible, and the price is relatively high, so they are more suitable for sale in large warehouse supermarkets such as Sam’s Club. The household purchases can effectively increase the sales of mangoes. For retail, Fresh Hema Supermarket also matches the price of Pakistani mangoes.