Rupee falls to all-time low of 175.73 against US dollar 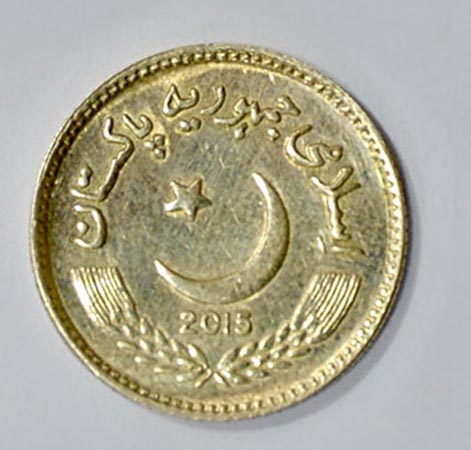 Pakistani rupee continued its losing streak against the US dollar in the inter-bank market for the fifth day in a row on Friday and hit an all-time low of Rs175.73 against the greenback.

According to currency experts, the uncertainty over the revival of the International Monetary Fund (IMF) programme and delay in expected inflows from Saudi Arabia are fueling the fall. Besides, skyrocketing inflation means that the country will enhance import of essential goods to stabilise the prices in the local market; therefore, the dollar is in high demand. Moreover, anticipation of increase in imported inflation has sparked panic buying of the greenback.

The currency dealers said that the rupee witnessed massive decline owing to higher dollar’s demand for import payments. The import bill registered a growth of 65.15 percent to $25.06 billion during July-October 2021 as compared to $15.17 billion in the same period of the last fiscal year.

Saudi Arabia on October 26, 2021 announced additional support of $3 billion to Pakistan for building its foreign exchange reserves. The financial support is in addition to a $1.2 billion deferred oil facility to Pakistan to help its balance of payment issues.

They said that compliance on a few conditions laid down by the IMF is still pending and delay in approval of the next tranche is driving rupee depreciation. They said that matters pertaining to autonomy of the central bank, increase in petroleum development levy and power tariff rationalisation are awaiting conclusion. They were of the view that approval and release of the next tranche worth $1 billion would arrest the rupee’s slide and steer recovery of local currency against the greenback.