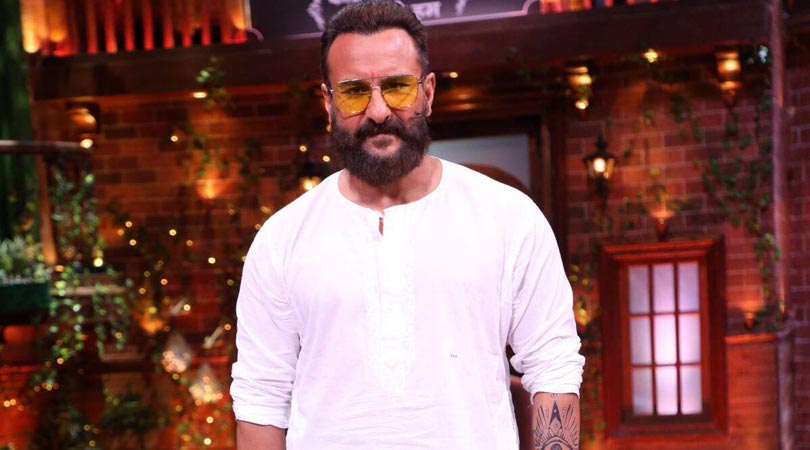 In one of the latest promos of ‘The Kapil Sharma Show’ hosted by comedian Kapil Sharma, Saif Ali Khan jokingly said that he has been keeping himself busy with work as he feared that if he stayed home, he would end up having more kids.

After the star guests arrived, host Kapil Sharma made an observation about Saif’s back-to-back projects this year such as ‘Tandav’, ‘Bhoot Police’ and now ‘Bunty Aur Babli 2’.

He asked the actor if he is a workaholic or he’s working extra after his family expanded after the birth of his second son.

However, the ‘Bhoot Police’ actor left everyone in splits when he said that he is scared of staying home as he might end up having more kids.

The film has been directed by Varun V Sharma, who has worked as an Assistant Director in hit films like ‘Sultan’ and ‘Tiger Zinda Hai’. Yash Raj Films’ ‘Bunty Aur Babli 2’ will release in theatres on November 19.