Swara responds to troll who compared her to a maid 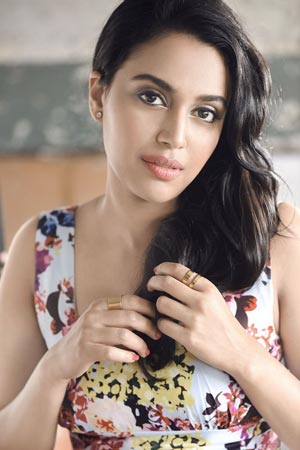 Actress Swara Bhasker was targeted by a troll on Twitter after she had shared a selfie of herself in a saree at a park. The troll had compared her physical appearance to a maid and commented on her latest selfie by saying that a ‘maid looks better than you in a saree’. Swara, who faces online hate more often than not, gave a befitting reply to the troll and graciously shut them down. She replied, “I’m sure your household help is beautiful. I hope you respect her labour and her dignity & don’t act like a creep with her.” The actress was last seen in the LGBTQ+ themed film ‘Sheer Qorma’ which also starred Shabana Azmi and Divya Dutta. It is an intense story of love and acceptance. On the work front, the actress has featured in popular films such as Tanu Weds Manu, Nil Battey Sannata, Raanjhanaa and Veere Di Wedding.