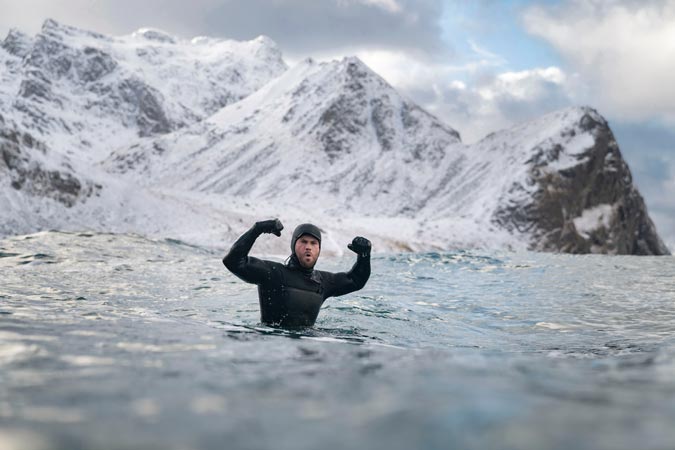 Hollywood star Chris Hemsworth is all set to take up six extraordinary challenges while discovering ways to live a healthier life in the new National Geographic original series titled Limitless with Chris Hemsworth, that’ll premiere on Disney+ next year. The makers on Friday released the show’s first trailer on the sidelines of the streaming platform’s Disney Plus Day. In the trailer, we see Chris going through physical, mental and emotional training to prepare himself ahead of the challenges. On the mission, Chris also understands how to live a healthier, smarter and longer life. The six challenges are meant to help him fight aging. Fans might have tagged Chris Hemsworth as the fittest Avenger star, and the first look of the show only proves why they aren’t wrong. The show will have Chris hanging off a cliff, a building, going deep into the sea and pushing his limits at every step.