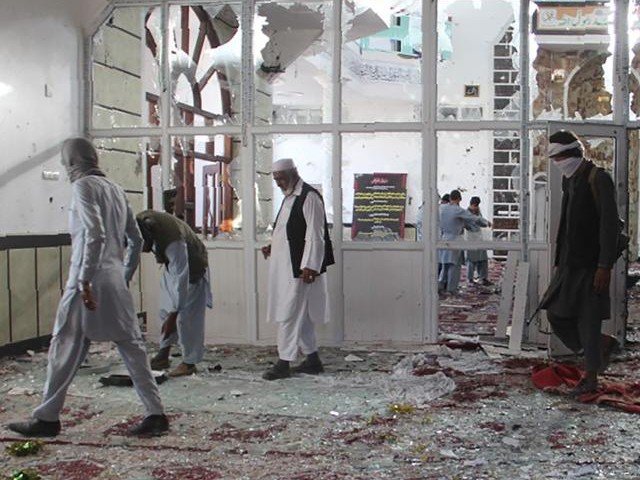 At least three people were killed and 15 wounded Friday by a blast at a mosque in Afghanistan’s restive Nangarhar province,a hospital official told.

The blast for which no group has yet claimed responsibility  underscores one of the many challenges facing the new Taliban regime in Afghanistan, with the UN warning the country is also on the brink of the world’s worst humanitarian crisis.

It happened during Friday prayers in Spin Ghar district of the eastern province. “I can confirm a blast during Friday prayers inside a mosque in Spin Ghar district. There are casualties and fatalities,” a Taliban official told. Walli Mohammed, a local elder and activist, told a bomb appeared to have been hidden in a loudspeaker near the imam’s rostrum. When the speaker was switched on to sound the azaan the call to begin the prayer ritual the device detonated, he said.

“So far three killed, 15 wounded,” a doctor at the local hospital told. Islamic State-Khorasan, the local branch of the jihadist group, first emerged in Nangarhar and was formally recognised by the group’s central leadership in 2015.

In one of the most recent attacks, IS fighters raided the Kabul National Military Hospital in early November, killing at least 19 people and injuring more than 50. More than 120 people were killed in Deash attacks earlier this year on two mosques popular with the ethnic minority Hazara community.