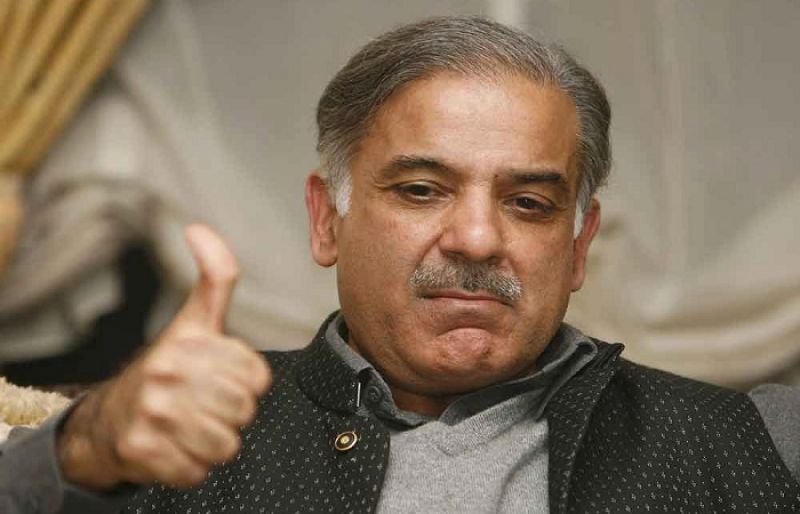 On Friday, the federal government has again decided to put the name of PML-N President and Leader of the Opposition in the National Assembly Shehbaz Sharif on the Exit Control List (ECL), Daily Times reported.

The federal cabinet approved the summary through circulation in this regard, the sources added. The summary was forwarded by the Interior Ministry on the recommendation of the National Accountability Bureau (NAB).

However, Shehbaz Sharif’s name was already on the ECL but still, the government has given approval to again place his name on the ECL. On the other hand, the government also included the name of former principal secretary Fawad Hassan Fawad on the ECL.