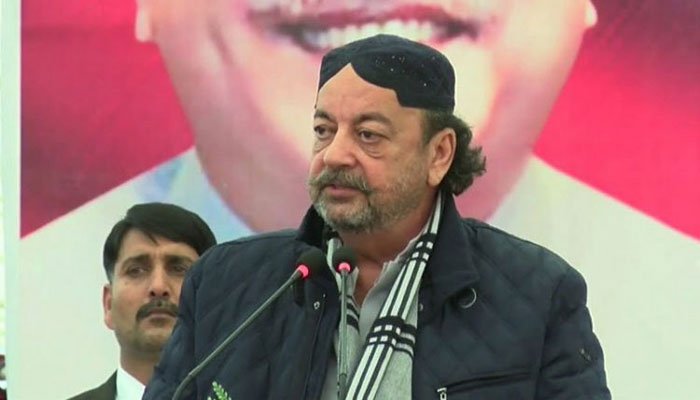 The Pakistan People’s Party (PPP) leader has moved to SC to avoid his arrest at the hands of the NAB after the Sindh High Court (SHC) cancelled his bail.

Durrani filed the bail petition in the apex court through his lawyer.

Earlier on Oct 14, the Sindh High Court (SHC) had rejected the interim bail of provincial assembly speaker Agha Siraj Durrani in the assets reference filed by the corruption watchdog.

The SHC, however, allowed the bail petitions of Mr Durrani’s wife, three daughters, a son and two others in the same reference. Simultaneously, a NAB team raided the residence of Durrani to arrest him but it had to return empty-handed as he was not present there. There has been no clue to his whereabouts since then.

The bureau had filed a reference against the speaker, his brother Agha Masihuddin Khan, wife, son, daughters as well as 13 others before a NAB court in 2019 for allegedly accumulating assets worth over Rs1.61 billion through illegal means.