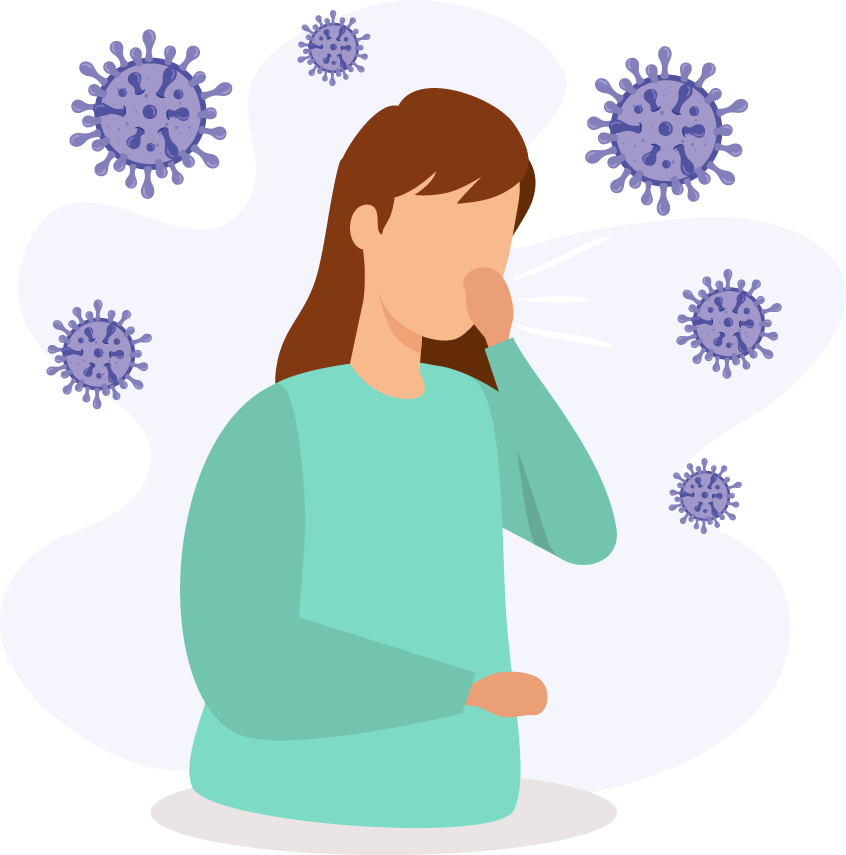 Cases of ‘mysterious viral fever’ are being witnessed in Karachi that behave exactly like dengue but it is not dengue.

That virus also reduces platelets and white blood cells of the patients, but when tested for dengue, the result comes out to be negative,  health experts revealed.

“For a couple of weeks, we are seeing cases of viral fever, in which platelets and white blood cells are dropping while other clinical symptoms are also similar to the dengue fever. But when NS1 antigen of these patients is performed, their tests come out to be negative,” Prof Saeed Khan, head of molecular pathology at the Dow University of Health Sciences said.

Other experts, including physicians and hemato-pathologists from different hospitals of the city, have also confirmed that a dengue virus-like pathogen is circulating in Karachi, causing a disease that is acting similar to dengue fever and requires the same treatment protocols but it is not dengue fever.