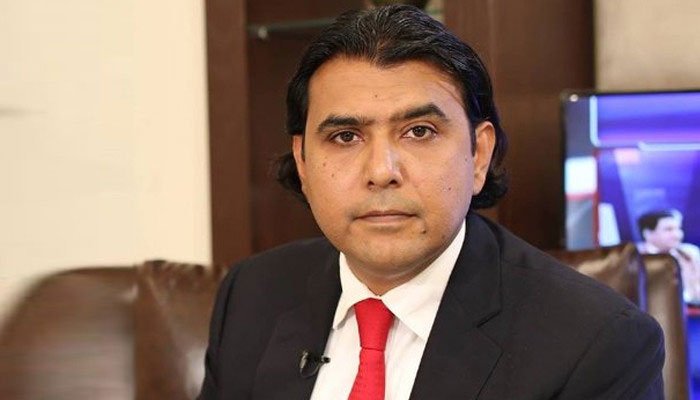 On Friday, PPP Senator Mustafa Nawaz Khokhar denounced the government’s decision to hold talks with the proscribed Tehreek-e-Taliban Pakistan (TTP), saying that those who are responsible for the Army Public School (APS) massacre are “enemies of humanity”.

The PPP leader took to Twitter and said that even wars and enmities speak out against harming women, children and the elderly.

“These are also the teachings of Holy Prophet Muhammad (PBUH),” he said.

Earlier this week, Federal Minister for Information and Broadcasting Fawad Chaudhry announced that the government of Pakistan and the banned TTP have agreed to a complete ceasefire under the peace talks.

He had said that the negotiations with the TTP, mentioned by Prime Minister Imran Khan in an interview on October 1, 2021, have started and both sides have agreed to an absolute ceasefire under a deal.

“The government-TTP talks will be in accordance with the laws and Constitution of Pakistan,” Fawad had said, adding that none of the governments in Pakistan can hold talks against the law.

The ceasefire would be extended keeping in view the progress of the talks, he had said, adding that the state’s sovereignty and national security will be kept in view.