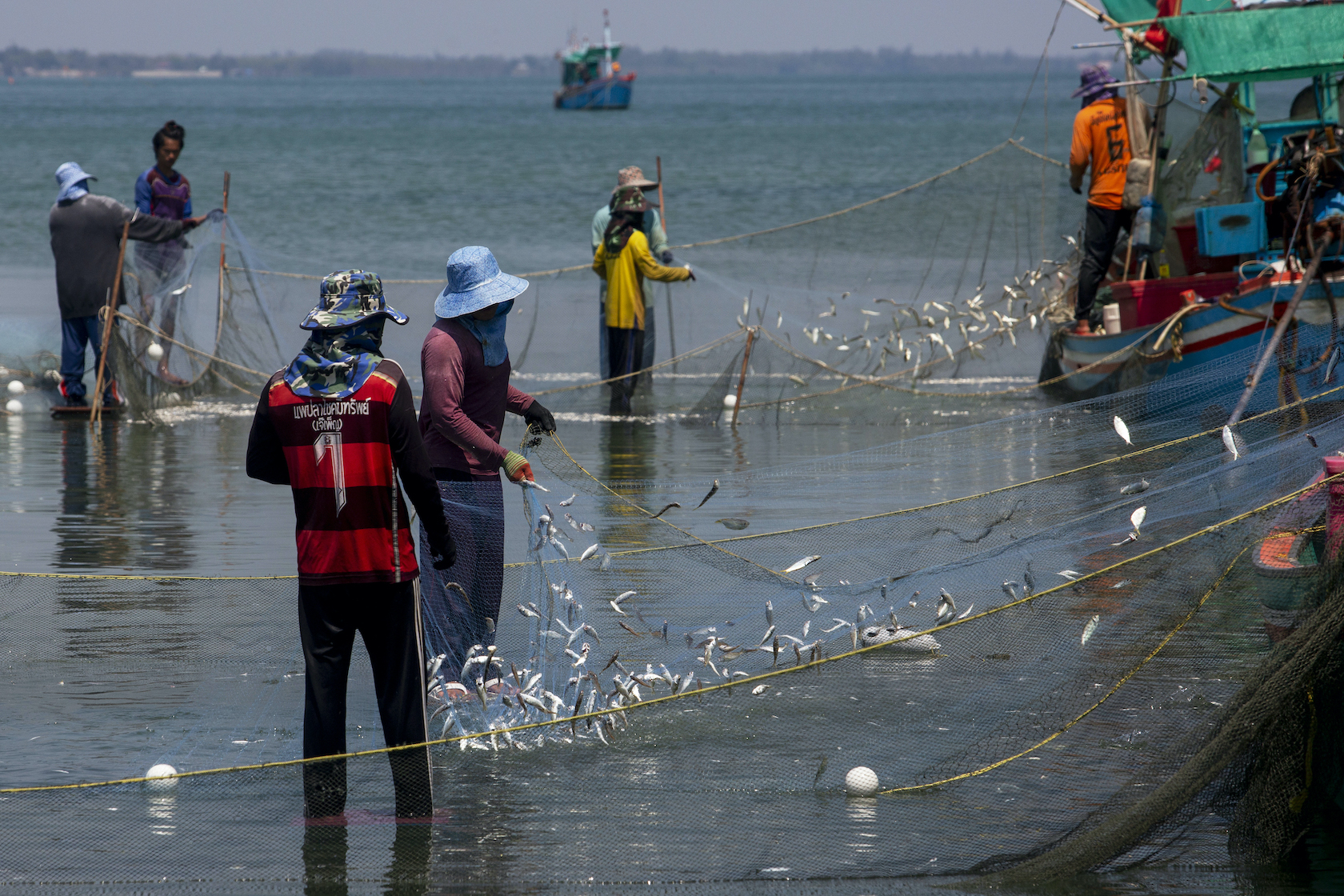 Governments spend billions of dollars every year subsidising fishing industries that provide a livelihood to millions of people.

But the subsidies contribute to overfishing, which is threatening to lead to a collapse in the world’s fish ecosystem.

A draft text that would seek to end subsidies for illegal, unregulated and unreported fishing will be discussed in late November at the WTO in Geneva.

But an Indian commerce ministry official told AFP on Friday that the ongoing discussions hadn’t yet addressed the concerns of developing countries like India.

“It doesn’t change anything for large fishing nations. It is weak, not balanced and favours the advanced fishing countries,” the official said, without wishing to be identified.

New Delhi had said earlier this year that it wants “big subsidisers” — countries like the US, Japan, South Korea, China and the European Union — to “take greater responsibility to reduce their subsidies and fishing capacities.”

“Any agreement must recognise that different countries are at different stages of development and that current fishing arrangements reflect their current economic capacities,” Commerce Minister Piyush Goyal told a WTO meeting on fishing subsidies in July.

Global fisheries subsidies are estimated at between $14 billion and $54 billion a year, according to the WTO.

WTO member states have been striving for over 20 years to reach a deal on the issue and in 2020 missed a deadline to reach an agreement by year-end.

Ngozi Okonjo-Iweala, who took the reins of the global trade body in March, has made reaching a fisheries agreement by the end of this year a priority and is under increasing pressure to deliver.