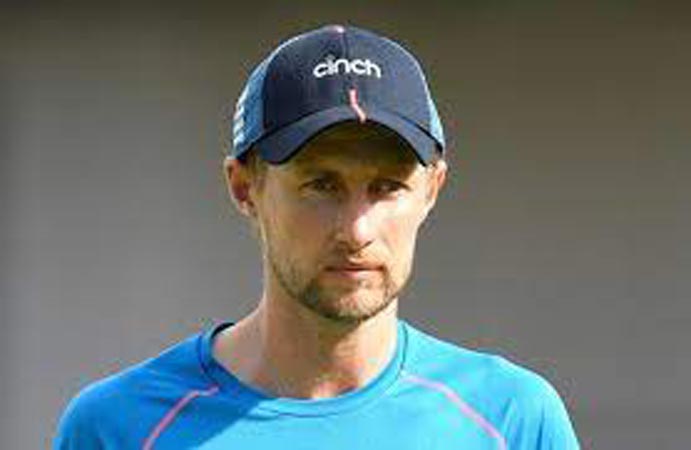 LONDON: England captain Joe Root demanded change on Thursday after a racism row engulfed Yorkshire County Cricket Club, saying the events had “fractured our game and torn lives apart”. Root, who is currently in Australia leading Ashes preparations, issued his statement following weeks of escalating pressure at the club he has represented since childhood. Former player Azeem Rafiq filed a legal claim against Yorkshire last year, which has now been settled, for failing to deal adequately with racist abuse he suffered while representing the county, saying he had been driven to thoughts of suicide.Subsequent allegations have emerged from others, setting in motion additional investigations.Yorkshire chairman Roger Hutton resigned last week after sponsors withdrew and the England and Wales Cricket Board (ECB) stripped Headingley of the right to host international matches.Root said he felt he had to speak out.

“In my capacity as England captain and as a senior player at Yorkshire, I feel compelled to address the current situation that has consumed the sport and YCCC,” Root said in a statement from England’s base on Australia’s Gold Coast.”I just want the sport to be a place where everyone is enjoying it for the beautiful game it is and feels equal and safe.”Root said there was “no debate about racism”, describing it as “simply intolerable”.”These events have fractured our game and torn lives apart,” he added. “We must now recover and come back together as fans, players, media, and those who work within cricket. We have an opportunity to make the sport I love better for everyone.I want to see change and actions that will see YCCC rise from this with a culture that harnesses a diverse environment with trust across all communities that support cricket in the county.We need to educate, unify and reset.”Earlier this week, new Yorkshire chairman Kamlesh Patel praised Pakistan-born Rafiq for speaking out over the racist abuse he suffered, revealing the county had settled his employment case.