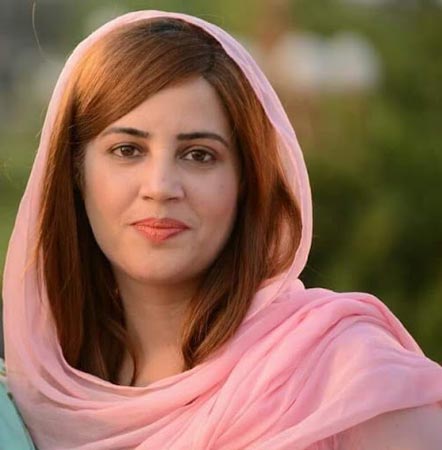 Minister of State for Climate Change Zartaj Gul onn Thursday said that government believes in the rule of law and was visible from the actions as the prime minister appeared in the Supreme Court on a short notice. Talking to a news channel she said, the PM was an honest man and proved himself a responsible person after appearing in the court. She said, the Pakistan Tehreek-e-Insaf abandoned sit-in soon after the APS incident and all political parties of Pakistan also put aside their differences and came up with the National Action Plan (NAP) after the tragedy and the whole nation stood behind the NAP to eliminate terrorism. State Minister said Pakistan rendered matchless sacrifices in war on terror and faced huge economic losses.