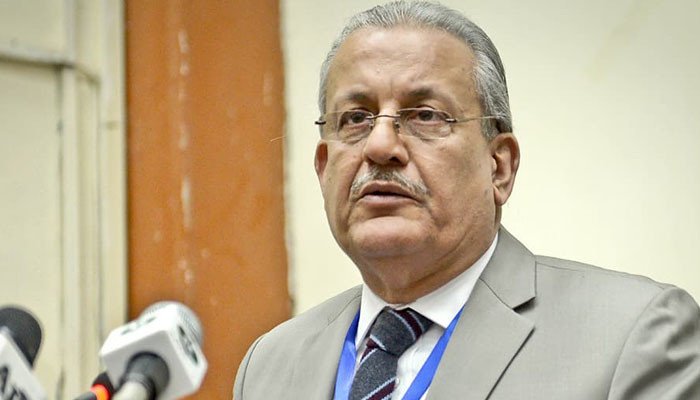 ISLAMABAD: The ex-chairman Senate Raza Rabbani has said that talking with proscribed Tehreek-e-Taliban Pakistan was the right of Parliament, calling into question the issue of negotiations with terror outfits.

He asserted that the government had no mandate to hold such negotiations. “All the decisions on national security are neither being taken from the platform of Parliament nor it is being taken into confidence,” he was quoted as saying.

He further said the government didn’t take the Parliament into confidence on the decision to give air corridor to the United States and the information came from the US Congress.

Simultaneously, he highlighted that information on starting negotiations with the TTP was disclosed during Prime Minister Imran Khan’s interview with a Turkish television channel.

He said the premier spoke about the negotiations with TTP and there was a statement after that on ceasefire, but that there were several incidents during this period and security forces personnel were attacked and lost lives during the so-called ceasefire.

“Today, again, it is being stated that a ceasefire has been observed but if negotiations are to be held, then Parliament should be taken into confidence and if such an exercise is held outside, then this will not be acceded to by Parliament,” he maintained.

On the other hand, PTI Senator Dost Muhammad lamented that despite raising the issue of landmines in Waziristan in the Senate through a calling attention notice, which injured and killed innocent women, children, besides damaging livestock, the government appeared unmoved.

He also lamented that he had raised a written question with the Ministry of Interior, which responded by saying that no reply was received.

Meanwhile, a National Party senator raised the issue of a strike by students of the Balochistan University against the disappearance of two students from the university two days back. He said that the incidents of missing persons and human rights were shockingly increasing while negotiations were being held with TTP.