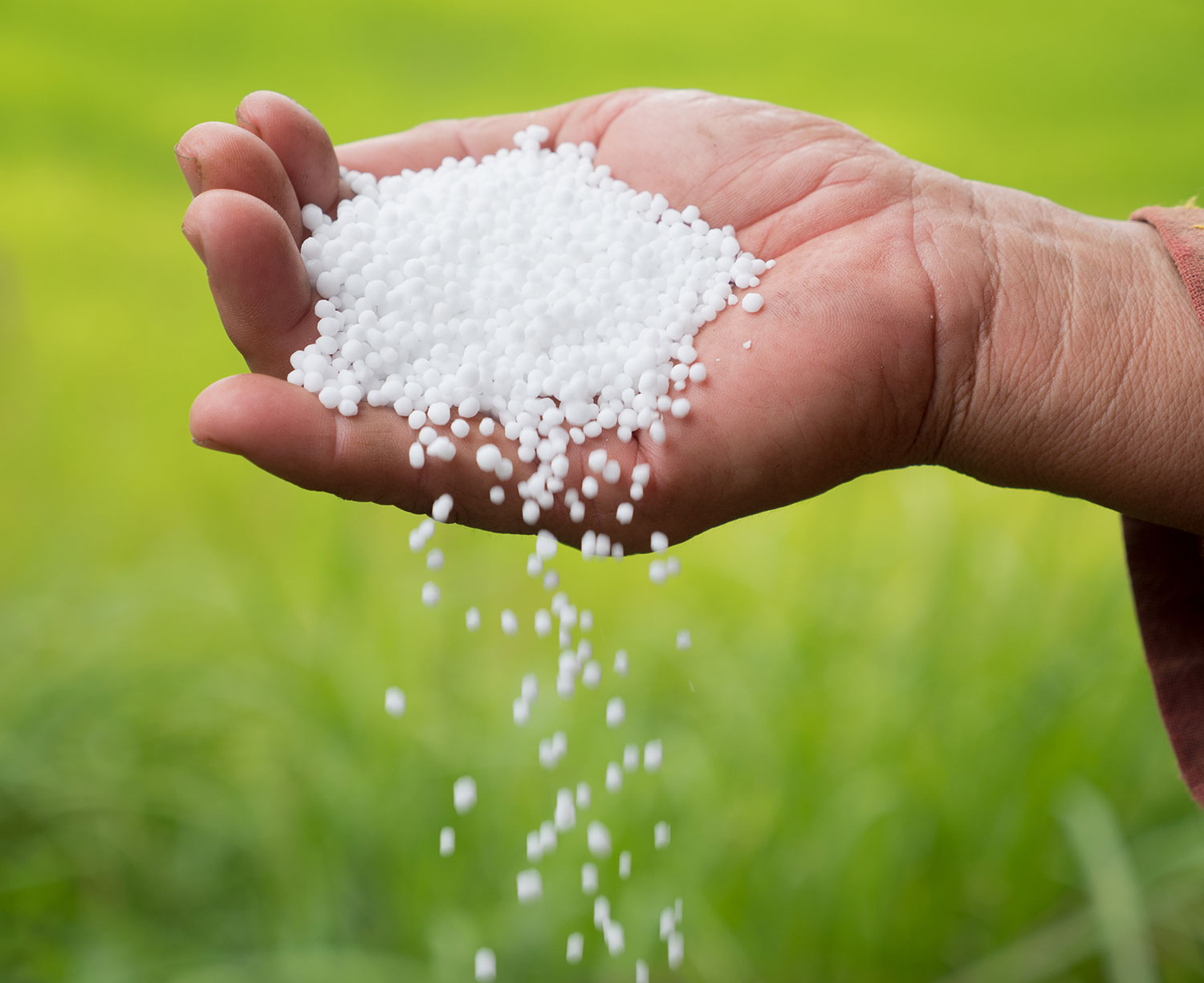 Further, the fertilizer industry of Pakistan is providing urea at a discount of 83 percent discounted price which is equivalent to Rs 8,500 per bag as compared to the international prices enabled by the Fertilizer Policy 2001.

However, an unprecedented level of discount to international prices has led to market manipulation and significant black marketing by middlemen/dealers.

“The urea industry MRP is currently at Rs 1,768/bag, farmers are being sold urea in excess of Rs 2,000/bag in various parts of the country as a result of abnormal gains being pocketed by dealers”, he added.

“The perception of a shortage of urea in the market is not grounded in reality as the fertilizer industry has already sold over 5 million metric tons in the first 10 months of the year which is the highest ever sold a quantity of Urea during the last 10 years”.

Furthermore, with the continued operation of RLNG plants and adequate inventory levels, the fertilizer industry will be able to meet the full-year demand of 6.3 million metric tons of urea which will be a record high in the decade on the back of improved farm economics