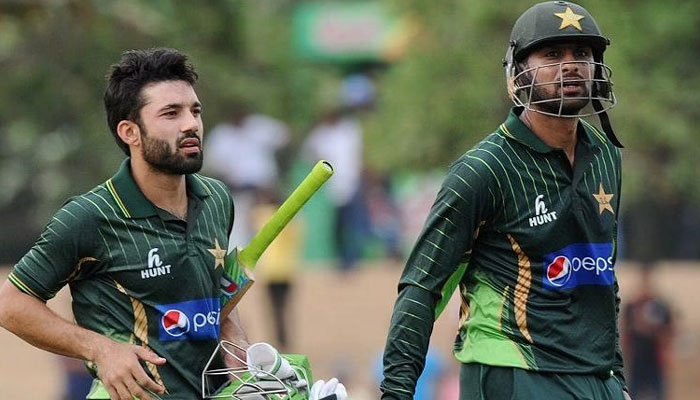 As Pakistan is going to play the semi-final against Australia, the medical board has declared opening Muhammad Rizwan and middle-order Shoaib Malik fit to play for the match being played at Dubai International Cricket Stadium tonight, Daily Times reported.

Earlier yesterday, both the players were suffering from flu and did not take part in the team’s practice session on Wednesday and were doubtful for today’s semi-final.

The medical board of the Pakistan Cricket Board (PCB) today examined both the players.

The media manager of the Pakistan cricket team, Ibrahim Badees was quoted as saying that COVID-19 tests of both the players came back negative, but the doctor had advised them to rest.

Pakistan had played five games with the same squad in the World T20 and captain Babar Azam was interested to change the winning combination.